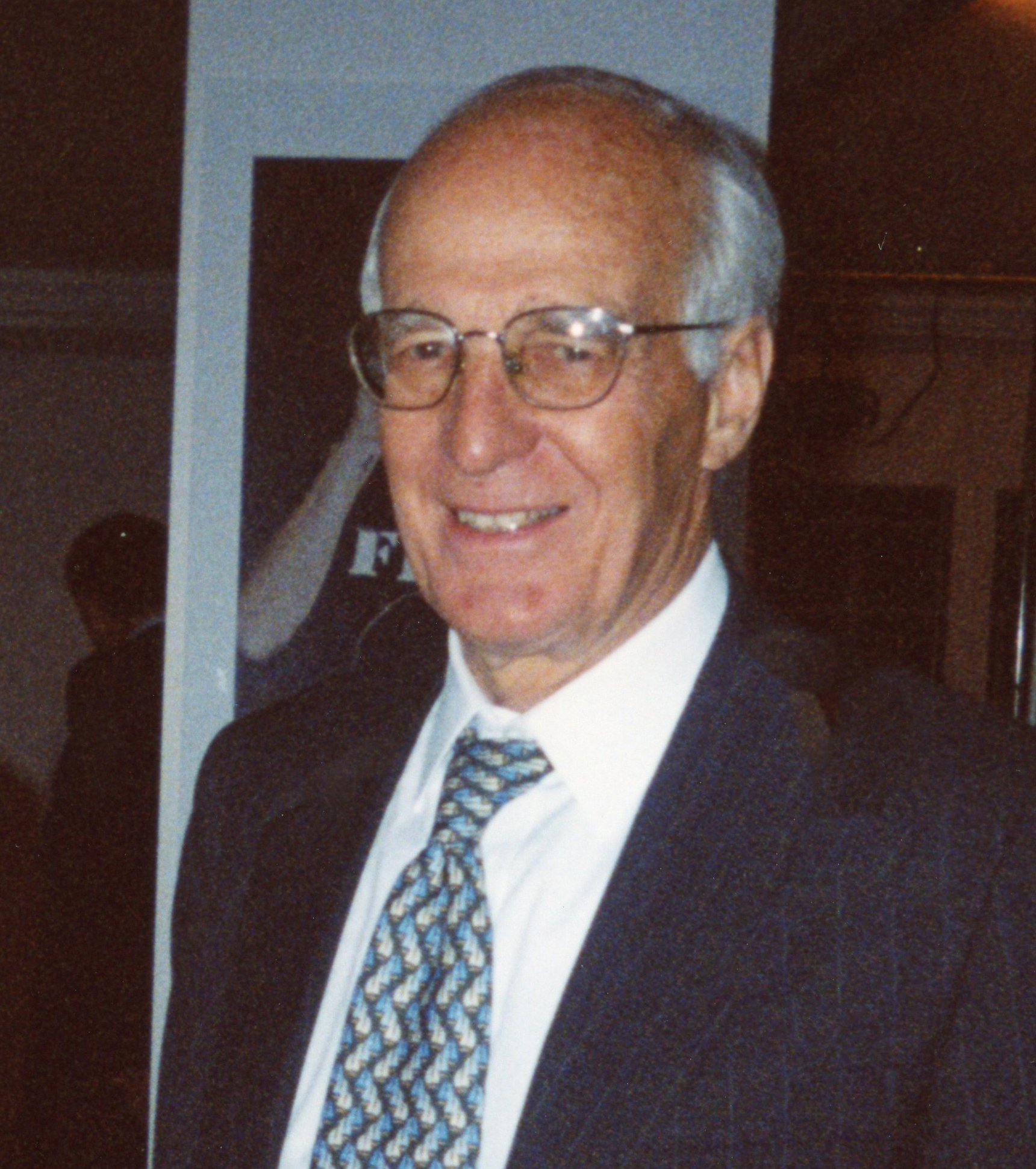 David Yaffa, proprietor of Yaffa Media, publisher of Cruising Helmsman magazine and the Mysailing website, has died aged 84. A staunchly independent and passionate publisher, he built an empire of more than 30 business and consumer magazines and websites, becoming a significant force in Australian media.

As one of the largest specialist publishing houses in Australia, the company could have been sold many times over, but he was not interested. Nor was he interested in joint ventures, partnerships or going public. He wanted to build the company his way and grow it as a successful family business.

His father, David Yaffa Snr, founded the company in 1925 when he established Yaffa Syndicate, which supplied cartoons, photographs and articles to the Australian and New Zealand newspaper industries. In 1928 he launched a monthly industry publication, Newspaper News, which later became AdNews. He also established a printing company, Rotary Colorprint, which printed not only his own magazines but also Phantom comics, Reader’s Digest and other publications under licence.

David Jnr was only 13 when his father died. At age 21 he was running the company. By the 1960s it had five publications but still relied on printing and the syndication business for the bulk of its income.

Conditions for publishing improved in the 1960s and '70s, and Yaffa Publishing expanded, mainly through the acquisition of additional titles.

As advertising revenue increased in the '80s and '90s – for all media – the stable of magazines was increased further, the event company Two de Force was purchased, and a digital division established.

David Yaffa retired in 2012 and his daughter Tracy Yaffa became managing director. The company was renamed Yaffa Media in 2015 and transformed into an organisation that now combines publishing, content marketing and events.

David Yaffa will be remembered for his love of the media. His knowledge and experience with magazines for almost 60 years was unrivalled.

He understood as well as anybody that publishing is a people business. He was a shrewd judge of character, demanded plenty from his staff but always treated them with respect.

In a statement to Yaffa Media staff, MD Tracy Yaffa said: “It is with great sadness and heavy heart, I announce the passing of David Yaffa, on Saturday, October 6th. He was of course my predecessor, my adored father and for some of you, your boss.

“A true publishing giant and unique gentleman, his career spanned an impressive 57 years from 1955 to 2012. His contribution to the Australian media landscape was extraordinary.”

James Yaffa, publisher at Yaffa Media, said: “I had the privilege to work with Dad for over 20 years, and enjoyed every minute of it. For me Dad was a real character who made a positive impact on so many Australians. Our staff simply respected him like no other.

“For me getting started there could have been no better mentor and for that I’m eternally grateful. And for the record we had plenty of fun working hard to be as competitive as possible. Make no mistake, David liked to win!”

Roger McMillan, editor of the Mysailing website and formerly editor of another Yaffa publication, Australian Sailing, also paid his respects to “DY” as he was known to staff. “When I joined Yaffa in 2009, the first thing I noticed was that staff were trusted to get on with their job. There was no interference from above, but it was obvious that DY was totally aware of what everyone was doing.

” A casual comment in the lift about an editorial you'd written or a line from your email newsletter was enough to let you know that he read everything and had his hand very firmly on the helm. Although there were around 100 employees, it still felt very much like a family firm. DY will be sdaly missed by those of us who were fortunate enough to work for him.”