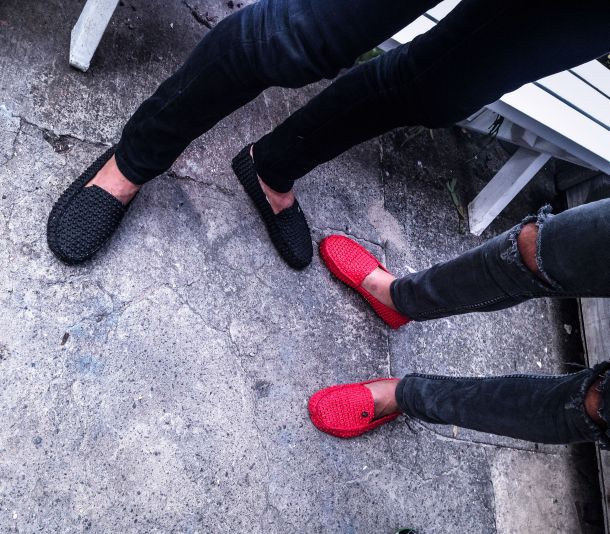 Two storms of interest in the Atlantic. Map from NOAA

A broad area of low pressure located about 200 miles northwest of Puerto Rico is producing gale-force winds over water to the north of the Virgin Islands and Puerto Rico. However, satellite images indicate that the shower activity remains disorganized, and the low continues to lack a well-defined center. Although upper-level winds are only marginally conducive for development, this system could still become a tropical cyclone during the next couple of days. Environmental conditions have the potential to become more conducive for development over the weekend when the system is near the central or northwestern Bahamas.

Yachts in the northwestern Bahamas and Florida should monitor the progress of this disturbance. Because of the large uncertainties regarding this system's development and future track, it is too early to speculate on what specific impacts might occur in the northwestern Bahamas, Florida or beyond.
* Formation chance through 48 hours…medium…50 percent
* Formation chance through 5 days…high…80 percent

The winds kicked up late Sunday evening and club members were evacuated from the docks for their safety. In the morning light, the damage to the marina is estimated in the hundreds of thousands of dollars and divers may need to be called in to locate missing boats, according to Sally Howard, the club's general manager.

Volunteers scrambled throughout the night to catch boats that had broken loose in the storm, said Howard.

“That's one wonderful thing about being a club. We had a lot of volunteers come out of the woodwork as soon as it was safe to go out there, and there was a small army of volunteers pulling boats back in,” said Howard.

Damage to the marina docks and breakwater is estimated to be in the hundreds of thousands of dollars, according to Sally Howard, the club's general manager. (Kelowna Yacht Club)

“As owners come down and look,” said Howard, “I have had a few say my slip's here, but my boat is not.”

Howard said some of these boats may have been relocated after they were retrieved in the night, and that at least one boat was found beached on shore, but she suggested club members visit the marina's website for updates as they become available.

“In our basin, which is usually like glass, it was very, very tumultuous,” said Howard, who explained to CBC that the marina had a robust breakwater and strong dock system.

The marina will need to replace the breakwater on the west side after it completely broke free. Built of log booms, each section had at least eight or nine anchors to secure it, indicating the strength of the storm.

Insurance adjustors are assessing the extent of the damage to the marina. The Kelowna Yacht Club will be working with affected parties on an ongoing basis during the repair process.