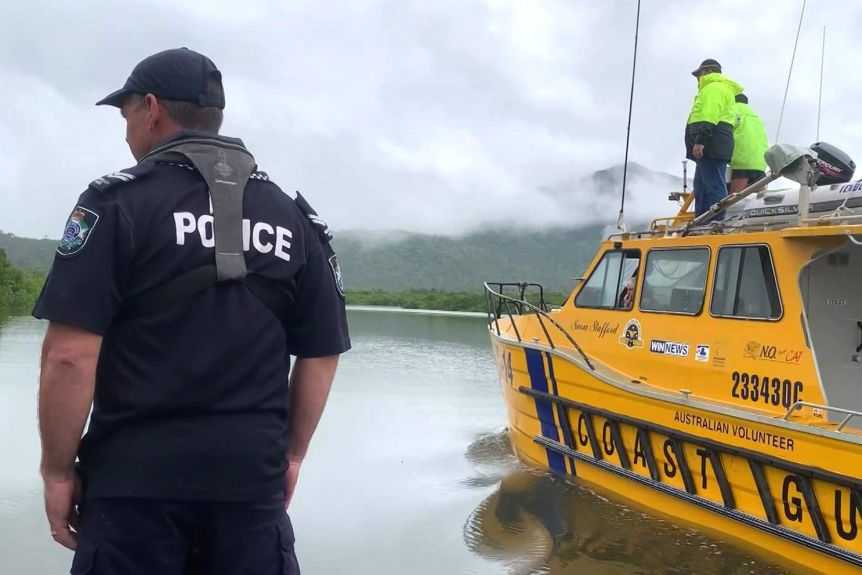 Authorities in Far North Queensland fear a fisherman missing for more than 24 hours has been taken by a crocodile.

Police say the 69-year-old man left his yacht in a 2-metre dinghy to go fishing near Hinchinbrook Island on Thursday afternoon.

He failed to return that night, prompting an air and sea search.

There was no sign of the man, but his capsized and damaged dingy was located early on Friday morning.