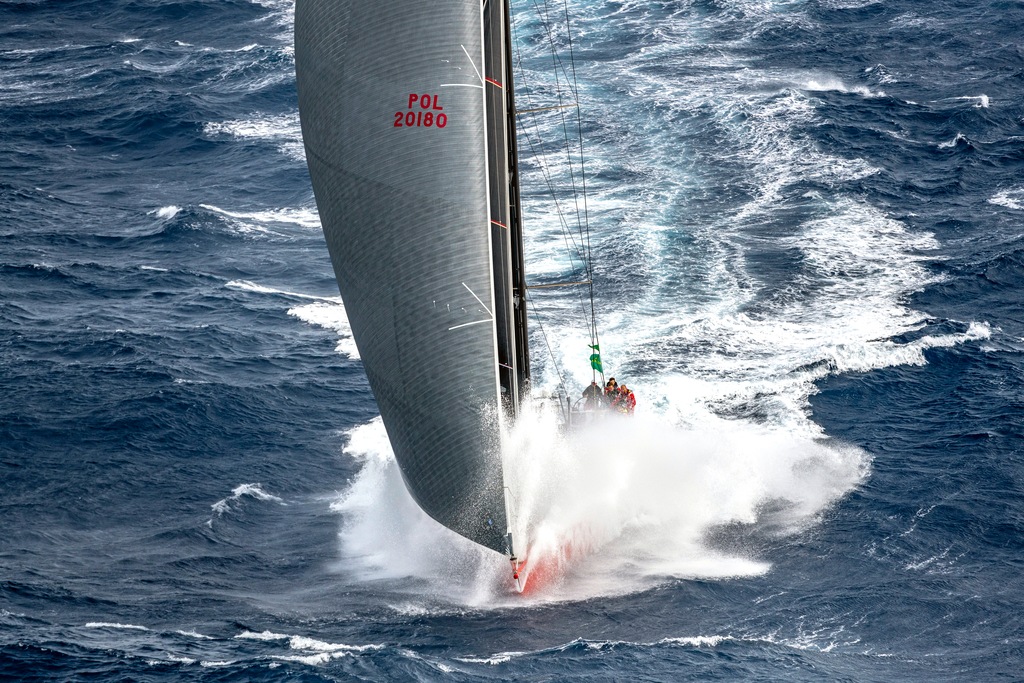 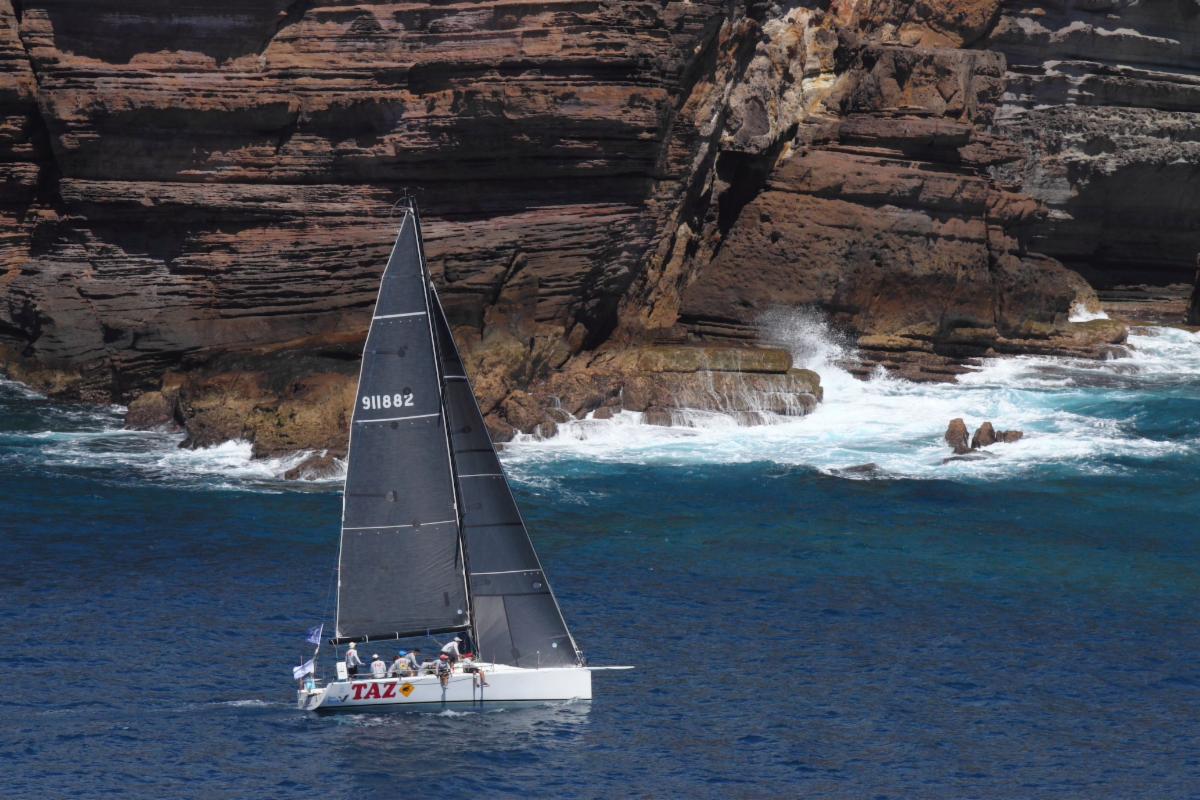 The Reichel Pugh 37 Taz will be be flying the flag for Antigua. Pic - Tim Wright/Photoaction.com 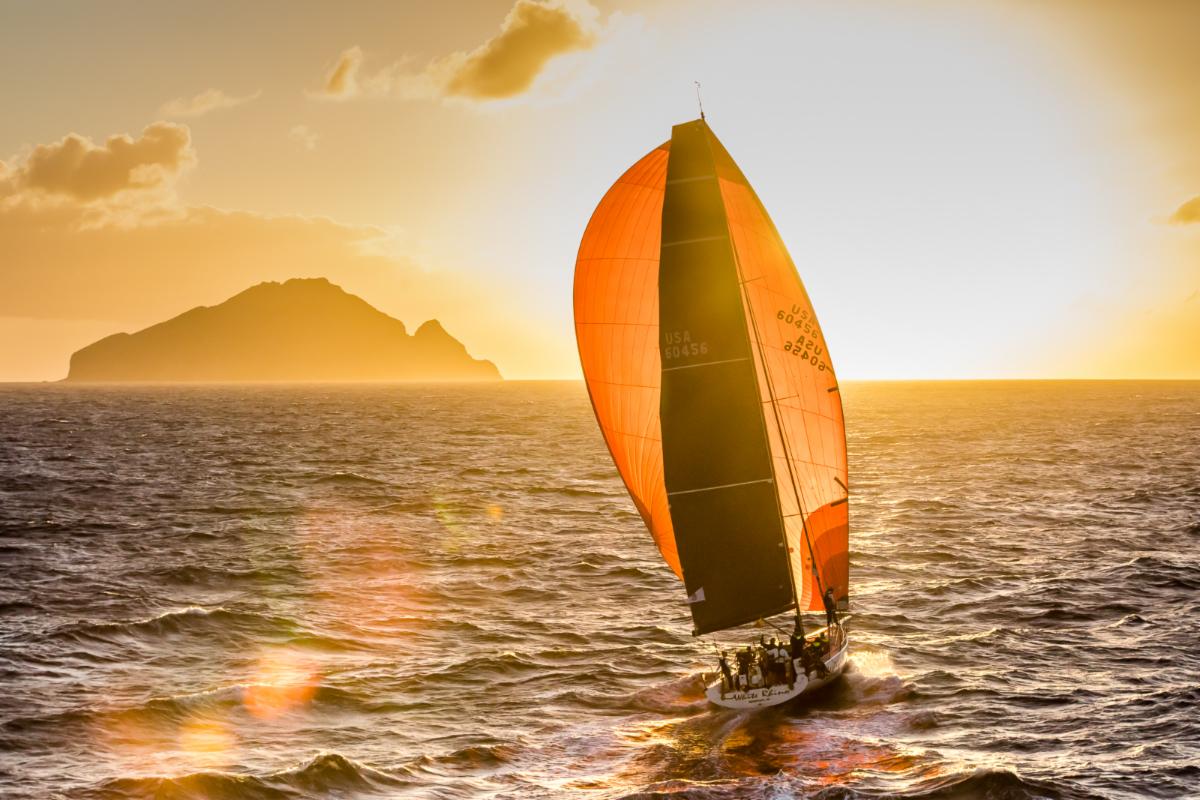 With nearly 80 entries racing under the IRC Rating Rule, MOCRA and Class40 division, the 13th edition of the RORC Caribbean 600 is set to be an awesome event.

The race has attracted over 600 sailors from 30 different nations and will start off Fort Charlotte, Antigua on Monday 21 February at 1100 AST (1500 GMT).

“The RORC Caribbean 600 and Antigua is like coming home to family; we just love the event and people. After missing the 2021 event we are absolutely delighted to have so many amazing entries,” says RORC Caribbean 600 Race Director, Chris Stone.

“The competition is going to be intense and we hope this is good sign for our other events later in the year. Although we have so many great events like the Sevenstar Round Britain and Ireland and RORC Baltic Sea Race in 2022, there is a special place in our hearts for the RORC Caribbean 600. With sun, great trade winds and the Caribbean atmosphere, there is just something for all offshore sailors here,” continues Stone.

Monohull Line Honours is likely to be decided by three Maxi Yachts: The Club Swan 125 Skorpios, Verdier/VPLP 100 Comanche, and the Farr 100 Leopard. IRC Super Zero has six versions of the Volvo Open 70 design, plus the 115ft Swan Shamanna, and the Mills 68 Prospector.

After a thrilling finish in the 2022 RORC Transatlantic Race, Maserati, PowerPlay and Argo will lock horns again for Multihull Line Honours. Eleven multihulls are currently entered for the race under the MOCRA Rule and a multitude of proven winners will be in the hunt for MOCRA glory after time correction. Ten Class40s have answered the call and with explosive speed and close competition, it will be a wild ride for teams from France, USA and Italy. Unquestionably this is a tough race for Class40s; with little sleep or respite for crews due to the multitude of sail changes and harsh conditions.

The overall winner for the RORC Caribbean 600 Trophy is decided by IRC time correction. While the Line Honours contenders will be in the hunt for the double, teams racing in IRC Zero and IRC One have an equal chance of winning the race after time correction.

The RORC Caribbean 600 has a huge variety of wind speed and direction, ever changing by the effects of rounding islands. The overall winner is likely to be the boat that enjoys favourable conditions, raced by a team that produces the best performance – a true sporting challenge.

To follow the RORC Caribbean 600, visit the Royal Ocean Racing Club on social media and the dedicated race website: www.caribbean600.rorc.org