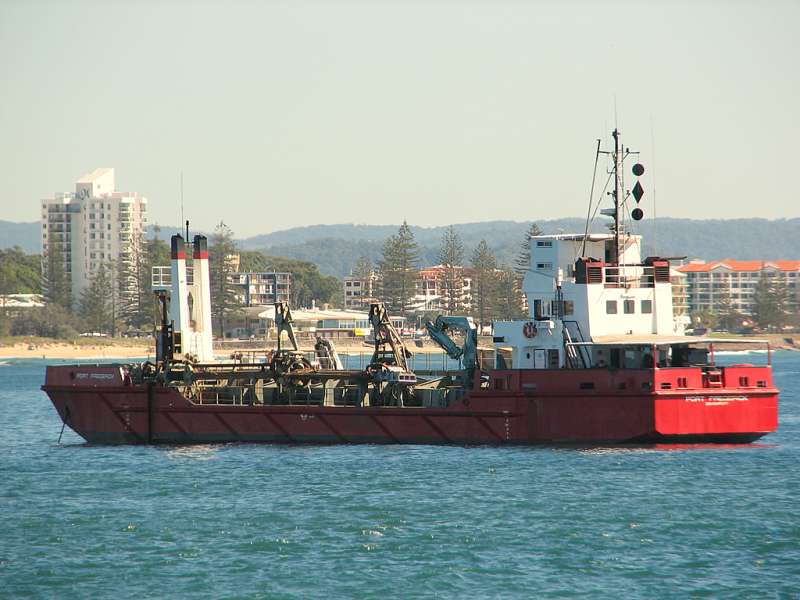 The Gold Coast Waterways Authority advises that dredging work has commenced in the Coomera River between Sovereign Islands and Sanctuary Cove. Here is the Notice to Mariners:

Mariners are advised that dredge works will commence in the lower reaches of the Coomera River on Wednesday, 3 April 2019 and continue for 10 weeks. The side trailing suction dredgers Port Frederick and Faucon will be active in the Coomera River between the entrance of the South Arm at Sovereign Islands through to Sanctuary Cove. The dredgers will work 7 days a week during the hours of daylight and will montior VHF Channels 16 and 73 during the program of works. During the hours of darkness the dredgers will be anchored at locations on the sides of the river away from the navigation channels and will display the appropriate lights and shapes for identification.

Work has commenced on replacing the existing aids to navigation in the lower reaches of the Coomera River with temporary buoys to allow for easy access by the two dredgers. Caution should be exercised when transiting the Coomera River in proximity of the work area and when in close proximity to the dredgers.