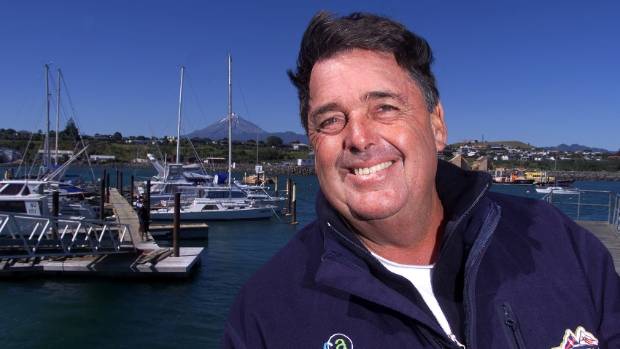 America's Cup great Dennis Conner believes a syndicate could require more than $200 million to finance a competitive challenge to take the Auld Mug away from Team New Zealand in the radical new boats to be used in 2021.

Conner, who has won and lost the America's Cup and remains keenly interested in yachting's greatest contest, has given his thoughts on the new AC75 concept unveiled by the Kiwis.

The monster will be complicated, expensive, likely to capsize, but will be “really something”, he predicted.

“It's a radical new boat. We knew it had to be something special and, boy, they didn't let us down,” Conner said of the 75-foot foiling monohull, on his latest sailing podcast.

“We've got a boat with no keel, it looks to me like a preying mantis or a big daddy long-legs spider,” Conner said. “Talk about an engineering nightmare … or an opportunity. It will be incredibly complex, the operating of this (foils) system. Breakdowns are part of racing … not only does it have to be complex it has to be totally reliable, which is saying a lot. And these boats will capsize.

“But it's fantastic sailing on the Hauraki Gulf in Auckland and this is going to be really something.”