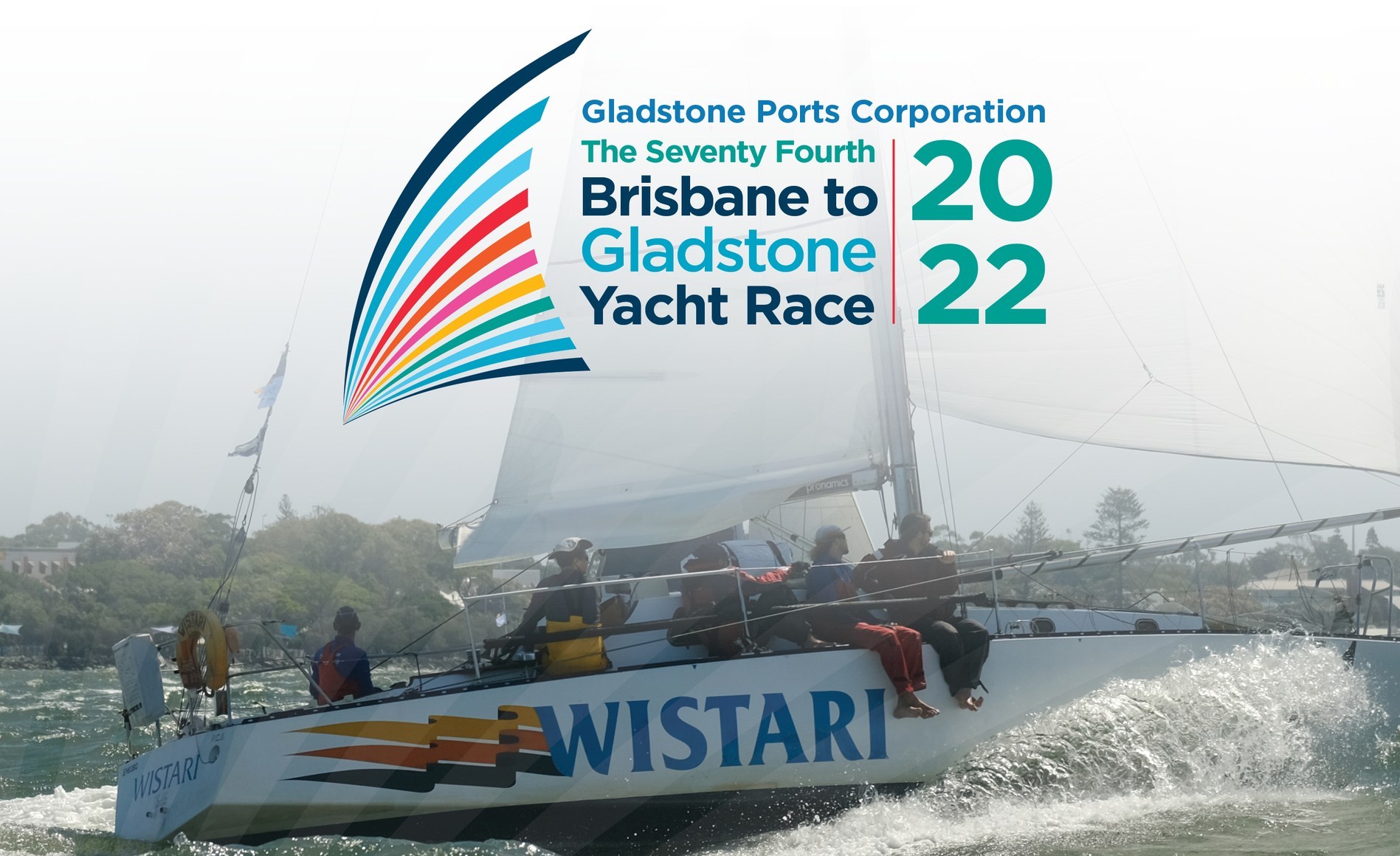 Skippers and crews are notably upbeat and ready for a highly competitive and fast Brisbane to Gladstone Yacht Race which starts tomorrow at 11am from Moreton Bay.

At the official race briefing held last night at Sandgate Town Hall, Dr Richard Wardle from the Bureau of Meteorology delivered the 38 race yacht crews with an ideal sailing race weather forecast of south easterly winds at 20 to 25 knots reducing to 15 to 20 knots as the sailors hit Sandy Cape on their way to Gladstone.

Dr Wardle provided a marine weather overview covering off a high over south-eastern Australia extending a firm ridge over the east coast which is expected to remain over the weekend with a low forecast to develop in the central Coral Sea today or tomorrow, generating swell but remaining well offshore.

Principal Race Officer, Ross Chisholm says the weather is looking fantastic for a spinnaker run start to finish for more than 230 sailors competing across the 38 race yachts in the 74th Brisbane to Gladstone Yacht Race.

“With a forecast of 15 to 25 knot south easterlies, we have some very happy and excited sailors and a race that should be a spinnaker spectacle for the 308 nautical mile race to Gladstone,” Mr Chisholm said.

“There is a real mix of boats amongst our race fleet which is divided into divisions so that boats of similar performance are competing against each other to maximise the strengths of each boat design and the sailing skills of the crews,” he said.

“With boats such as Black Jack, Stefan Hair and Alive all competing at the pointy end of the fleet, anything is possible as they all attempt to break the race record.”

Ian Gidlow – who has led the race team as Commodore of Queensland Cruising Yacht Club (QCYC) for eight Brisbane to Gladstone Yacht Races including the milestone 50th and 60th anniversary races – says each year it is a thrill to see the intense preparations from race officials and sailing competitors.

“We are very proud to deliver one of Australia’s best offshore sailing races not just for Queensland but the rest of Australia and those around the globe who closely follow competitive sailing and know the Brisbane to Gladstone Yacht Race is an established and thrilling yacht race,” Mr Gidlow said.

“This year’s race is certain to see these talented sailors battle it out in a tactical contest and we look forward to welcoming them all to Gladstone for the post-race celebrations in the Gladstone Regional Council’s Brisbane to Gladstone Village,” he said.

“We are very proud to be able to live stream the race so wherever you are in the world, on Easter holidays or in your lounge room, you can tune in and watch these incredibly skilful sailors race to Gladstone.”

The hooter start gun will be in the hands of Professor Nimmo – joint patron of QCYC and husband of Her Excellency the Honourable Dr Jeannette Young PSM, 27th Governor of Queensland – and sounded from the official start boat and across radios on board each of the yachts tomorrow at 11am sharp.

From the start line which is located approximately two nautical miles east of Shorncliffe Pier (Park Parade, Shorncliffe), the yachts proceed via a mark off Redcliffe Point to the North West Channel up to Caloundra and through to Gladstone.

The race start will once again be live-streamed including pre-race commentary which is proudly supported by Gladstone Regional Council’s Easter in Gladstone. There will also be an interactive Race Tracker which is keenly followed around the globe.

Spectators can watch the race start on water in vessels near the start line OR on land at either the two festivals established to celebrate the start of the race – Sandgate Bluewater Festival and Redcliffe Festival of Sails.

While in Gladstone, the Brisbane to Gladstone Yacht Race is celebrated throughout the Easter weekend thanks the Gladstone Regional Council’s ‘Easter in Gladstone’. For more information, see: https://www.gladstone.qld.gov.au/easter