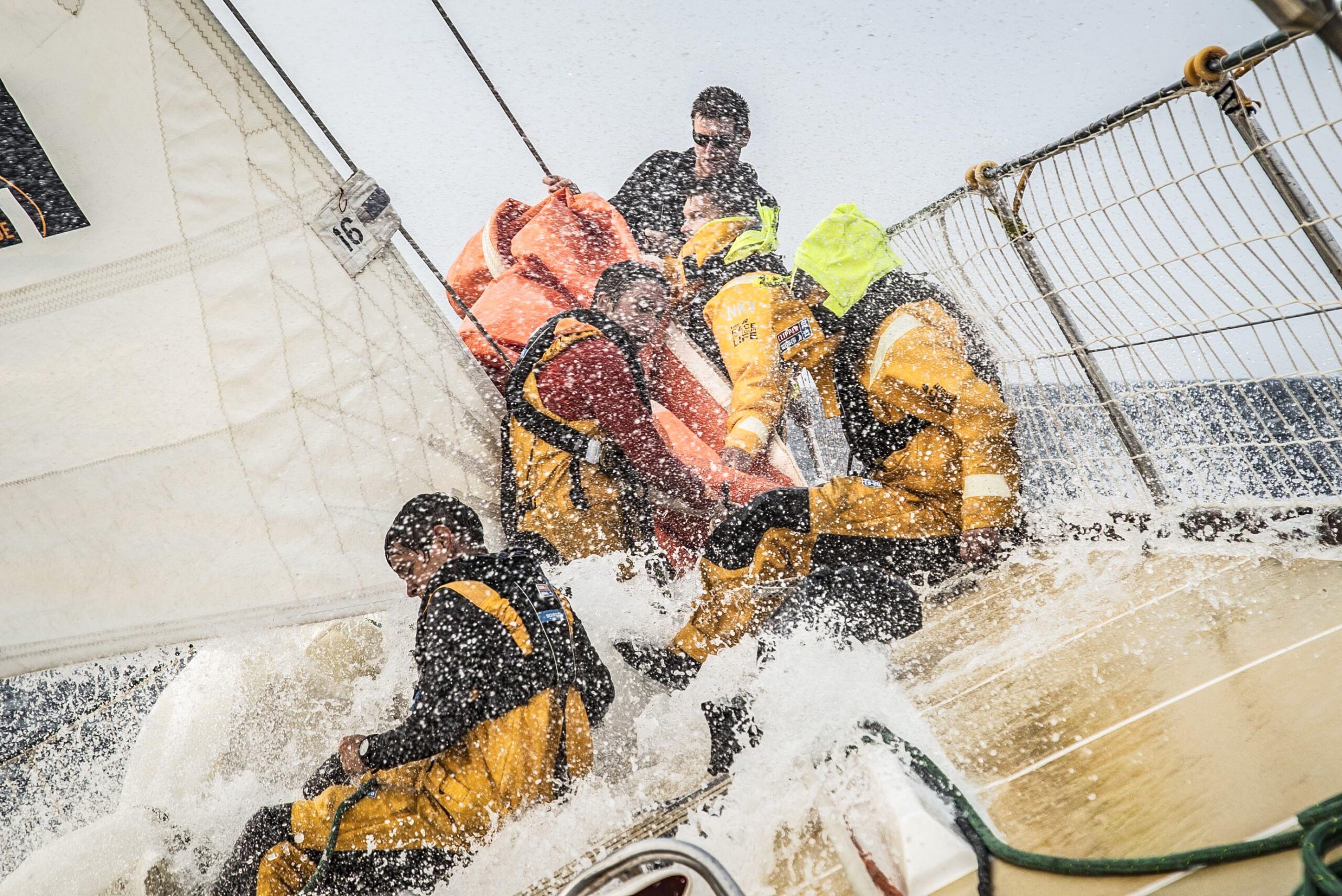 The Clipper Round the World Yacht Race has announced it will be resuming its 2019-20 edition in March next year after receiving a Special Event Permit from the Philippines.

After sailing halfway around the world, the sailing event was suspended 18 months ago in Subic Bay, Philippines, due to the Covid-19 pandemic. This new permission will enable Clipper Race organisers and Race Crew to return to the country, with the restart to take place in March 2022.

The eleven strong fleet of Clipper 70 ocean racing yachts had raced over 20,000 nautical miles (nm) from London, with stops in Portimão (Portugal), Punta del Este (Uruguay), Cape Town (South Africa), Fremantle and The Whitsundays (Australia). But the yachts have remained in Subic Bay Yacht Club since March 2020 after organisers and Race Crew had to return home.

Before the current edition was postponed, Clipper Race crew had crossed the Atlantic Ocean (North and South) and Indian Ocean, raced towards the Roaring Forties and sailed around the Australian coast. They have also crossed the equator twice, experienced tropical heat and frigid cold and faced huge seas and flat calm.

The Clipper Race is the only event of its kind which trains people from all walks of life to become ocean racers. Participants sign up to compete in one or multiple legs, or the full eleven month and 40,000nm circumnavigation.

Founded by Sir Robin Knox-Johnston, the sailing event recently celebrated 25 years since its first edition in 1996. The Clipper Race Team, including Co-Founders, Sir Robin and William Ward, met the officials from the Philippines Department of Tourism and Tourism Promotions Board at the recently concluded World Travel Market in London to finalise the entry and logistical requirements and health protocols for the event in Subic Bay.

On receiving the Special Event Permit, Sir Robin said: “We couldn’t be happier that the Philippines has recognised the Clipper Race as a special sporting event and we are very grateful for their support in allowing us to return to the country next year. We also extend our thanks to the UK Foreign, Commonwealth & Development Office, the British Embassy in Manilla for their support in our application.

“This will have been the longest edition in our 25-year history. We appreciate it has been a long wait for our Race Crew competing in the outstanding stages of this circumnavigation. We are looking forward to getting back to our yachts in Subic Bay and continuing the Clipper 2019-20 Race.”

The Clipper Race sought to gain special event status from the Philippines’ national and regional government organisations, with support from the Embassy of the Philippines in London, to enable the restart of its 2019-20 edition.

Preventative Covid-19 controls will be in place to mitigate risk to Race Crew, staff and the Philippines community and to ensure the safe and successful restart of the race. These will involve a quarantine and testing programme on arrival in the country, whilst staying in the Subic Bay Metropolitan Area and during the remainder of the circumnavigation.

On the announcement of the Clipper Race being granted a Special Event Permit, Secretary Bernadette Romulo-Puyat, Philippines Department of Tourism said, “The upcoming Clipper Race in Subic Bay is a big market confidence booster for the Philippines as we prepare for our country’s reopening to international leisure travellers.

“The event will also benefit a number of sectors within our tourism industry, including our hotels, with the requirement of approximately 3,000 room nights, along with transport and yacht provisions for the crew.”

Unfortunately, due to government restrictions, Chinese Host Ports, Sanya and Zhuhai are unable to secure the required permission to allow their cities to host the Clipper Race as planned. The Qingdao Organising Committee is still exploring options for its stopover in the sailing city of Qingdao.

Once the fleet departs the Philippines next year, the sailors’ next big challenge will be tackling the mighty North Pacific Ocean, which is known as ‘the big one’. The teams will be racing towards Seattle and expected to arrive in the US city in mid-April 2022.