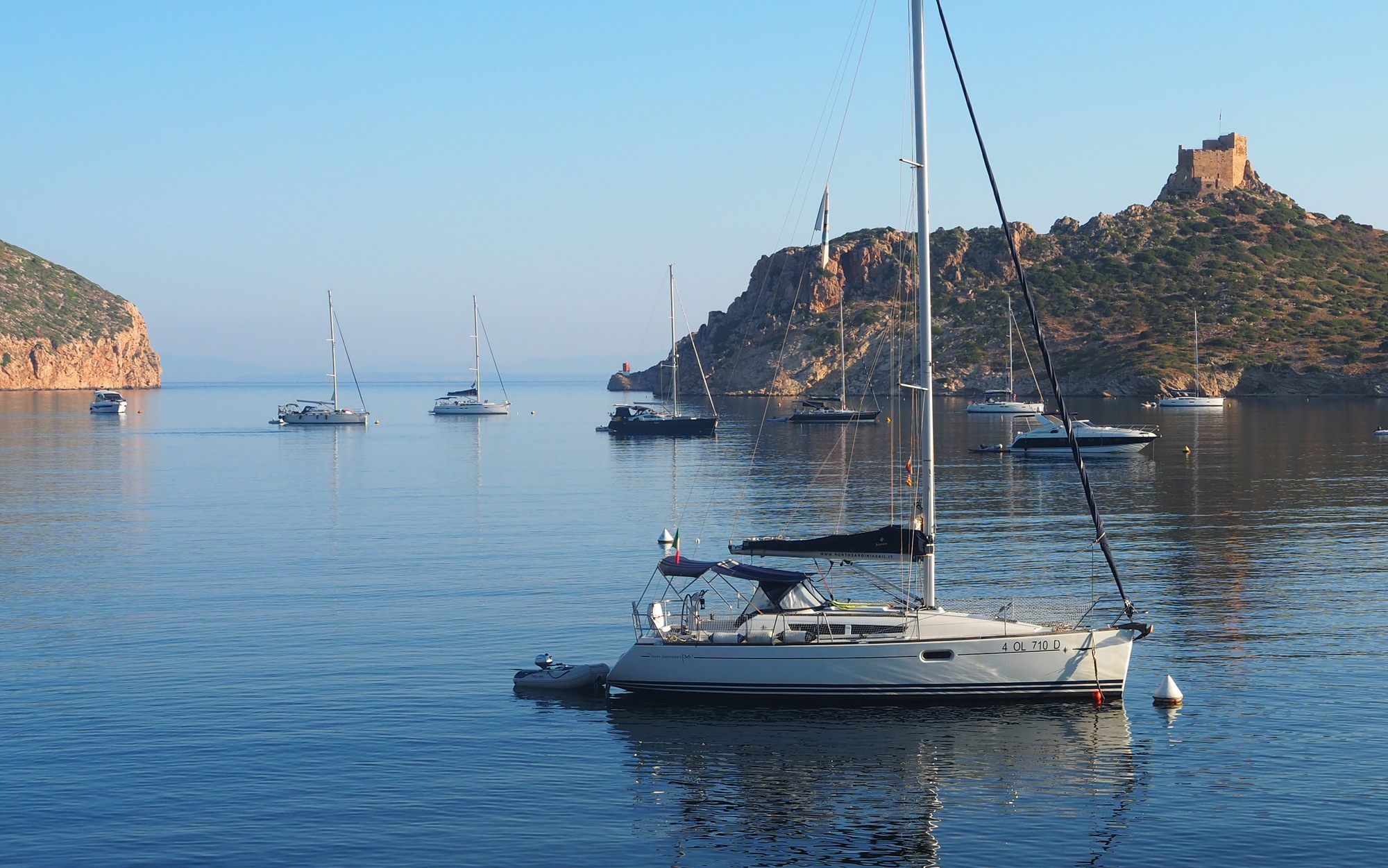 This is the formula for the Spain Mallorca Yacht Rally this coming October. Three of Australia’s leading sailing schools have combined with Mariner Boating Holidays to run this rally with Gordon Syme, a noted Australian instructor in company with the Mariner management team.

Mariner have a chartered a flotilla of yachts for the rally and you can join as a single, couple or complete crew regardless of your previous sailing experience. Each yacht will have Gordon on board for two full days during the 14 day cruise around the Spanish island of Mallorca. There will also be a series or unobtrusive theory sessions on the shore, maybe over a sangria in the shade of a big dark green tree.

Each day at sea will start with a briefing before departure from the marina and each day will include a short race after lunch. The coaching will include maneuvering in limited space and during a short cruise to the lunchtime rendezvous and swim stop. Down anchor, swim, lunch, up anchor and off to the start line for the race. Mariner use rolling starts so it’s nothing like the Sydney Hobart start!

Then its sails up with main and out with the rolling jib at the end of the start sequence. Trim, monitor the wind direction and strength; go to the shore or stay wide, move the jib cars, center the traveler on the main, ease the outhaul, win the race. During all of this Gordon will quietly suggest how best to make the boat happy, keep it happy and get it moving as fast as possible. The boats are not really set up for racing and if you just want to watch the sea, the sky and the island go by then that’s fine too.

Before you go in it will of course be sails down, preparation for berthing and then sliding the boat into a marina spot that almost certainly will look narrower than the boat as you approach. Gordon will walk you through all of this so that when tied to the quay and half way through your arrival drink you will reflect upon all those little things that will enhance your next experience on the sea.

To cap the day off the rally program includes a long table dinner in a yacht club or restaurant where even in such a race you will get a buzz when your name is called up to receive first prize – a bottle of local wine. There is point score for the six race series and there is a revolutionary handicapping system that Mariner founder Trevor Joyce developed and has been using for years. Don’t worry about the details but there is a formula and the only arbitrary component is the TCF for race 1. There was even a protest once where the ruling of the Race Director was read out in Gaelic; nobody understood a word and the protest was dismissed.

Next day of course is a lay day; one of 7, so the boat becomes a place to sleep after you’ve checked out the night time scene. On the lay day you can take off and explore the many towns and ports in Mallorca that are beautifully Spanish with great scenery, history, food, wine and people who will do their best to make sure you return.

PS – there is of course the absolute necessity that you have an accepted sailing qualification if you are going to be the skipper and the ICC license can only be issued by an RYA accredited sailing school – Yachtmaster in Melbourne. Sunshine Sailing in Queensland and Flying Fish in Sydney.

Call Mariner Boating in Sydney on 99661244 or visit www.marinerboating.com.