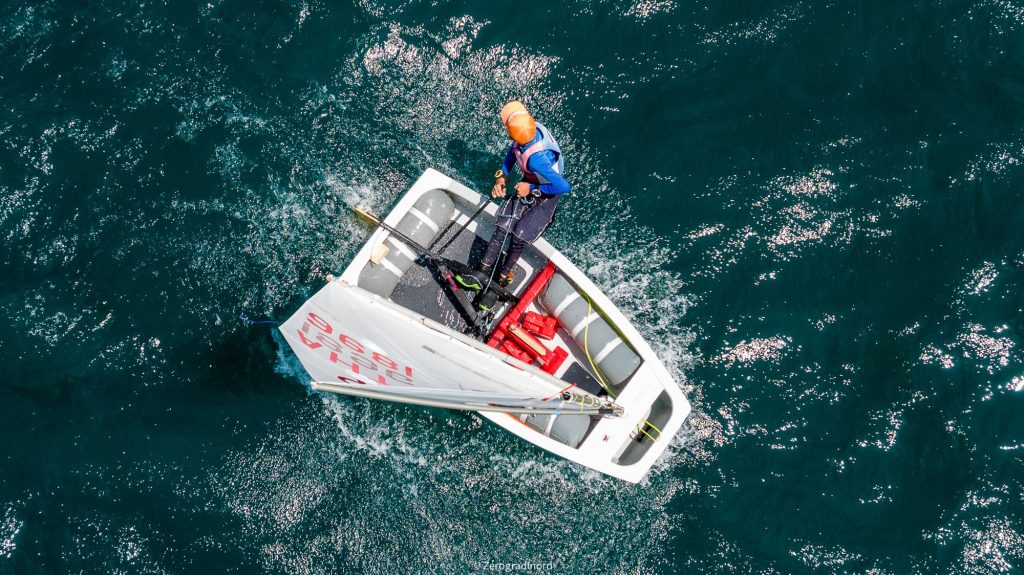 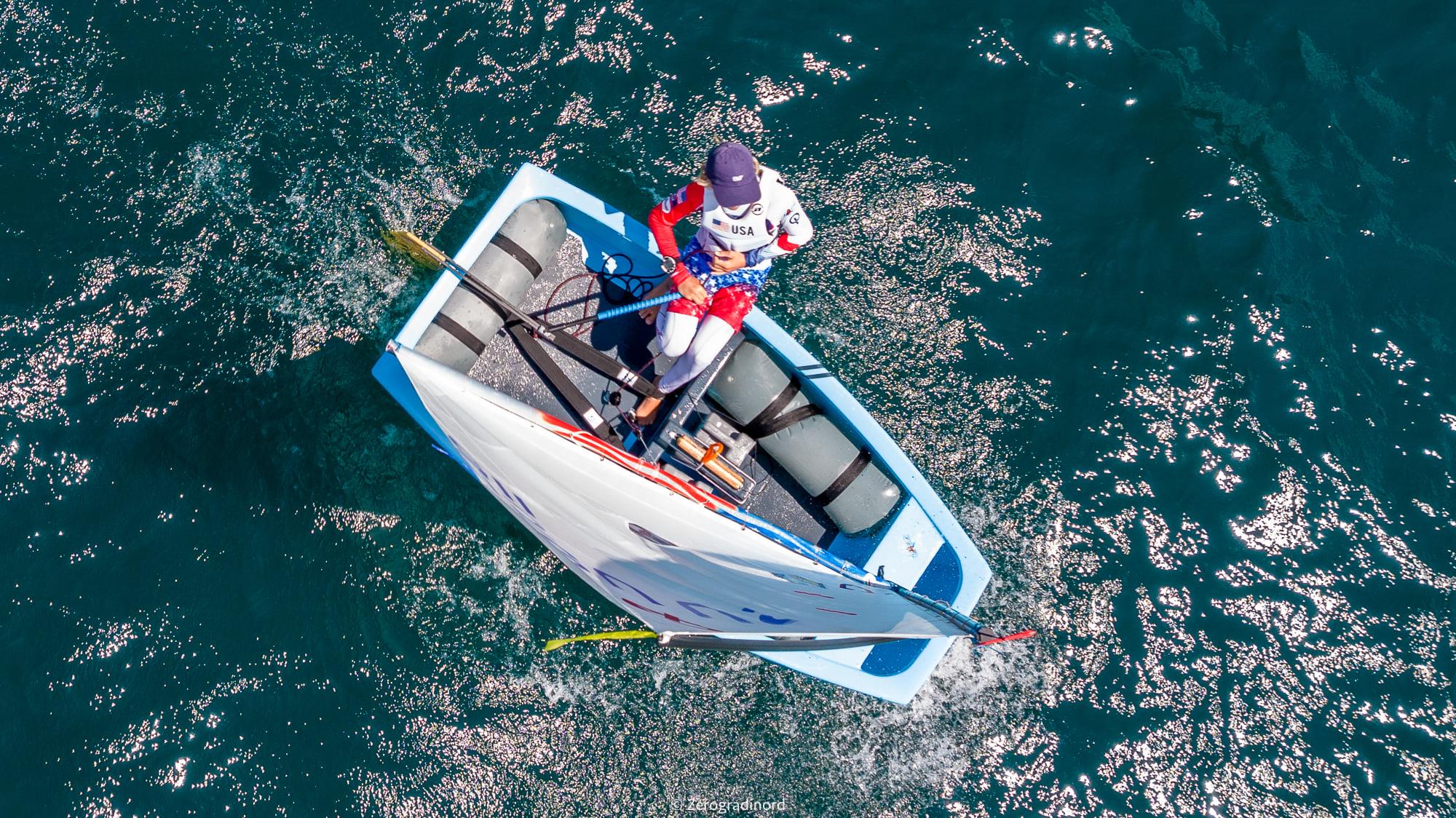 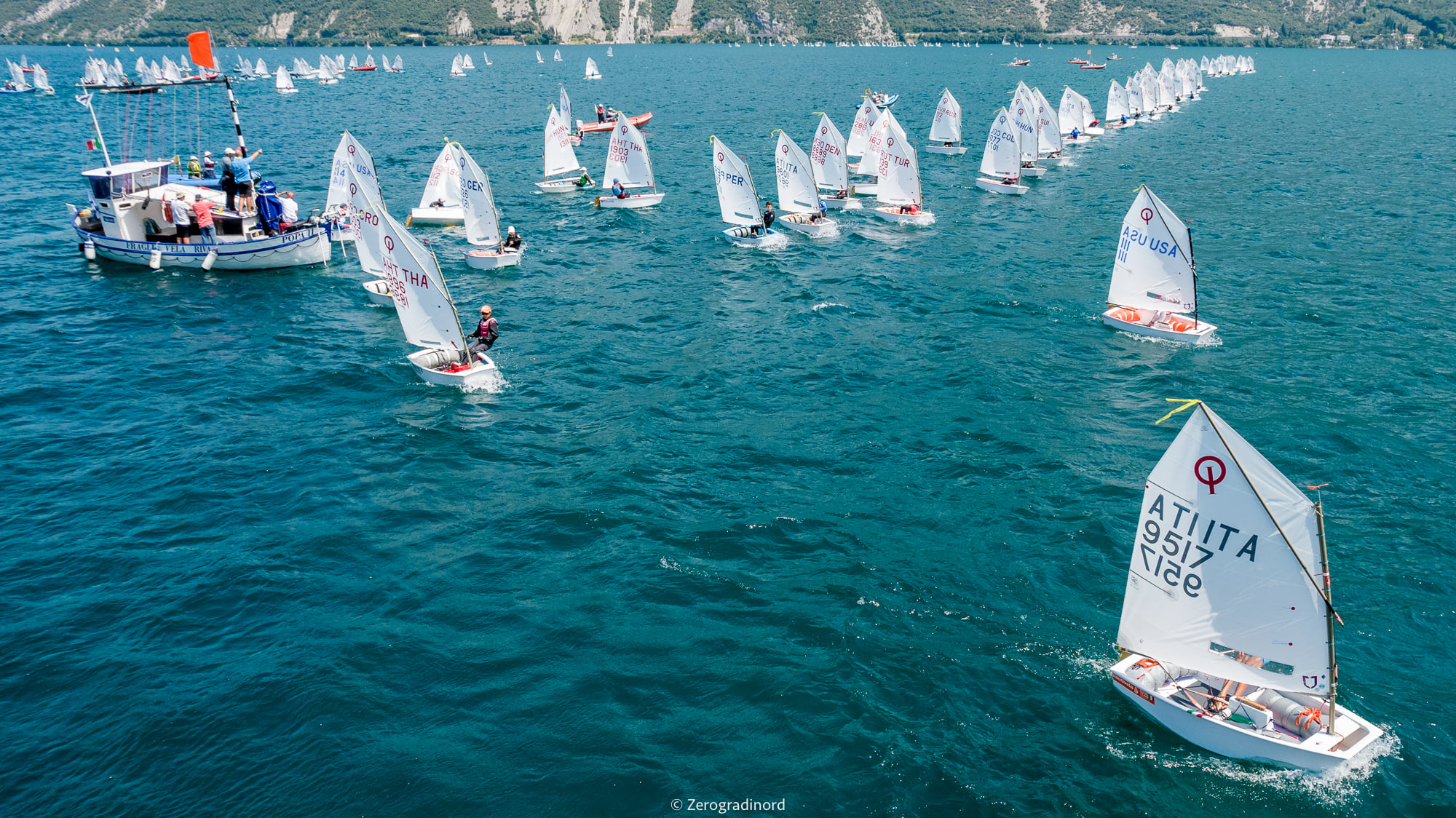 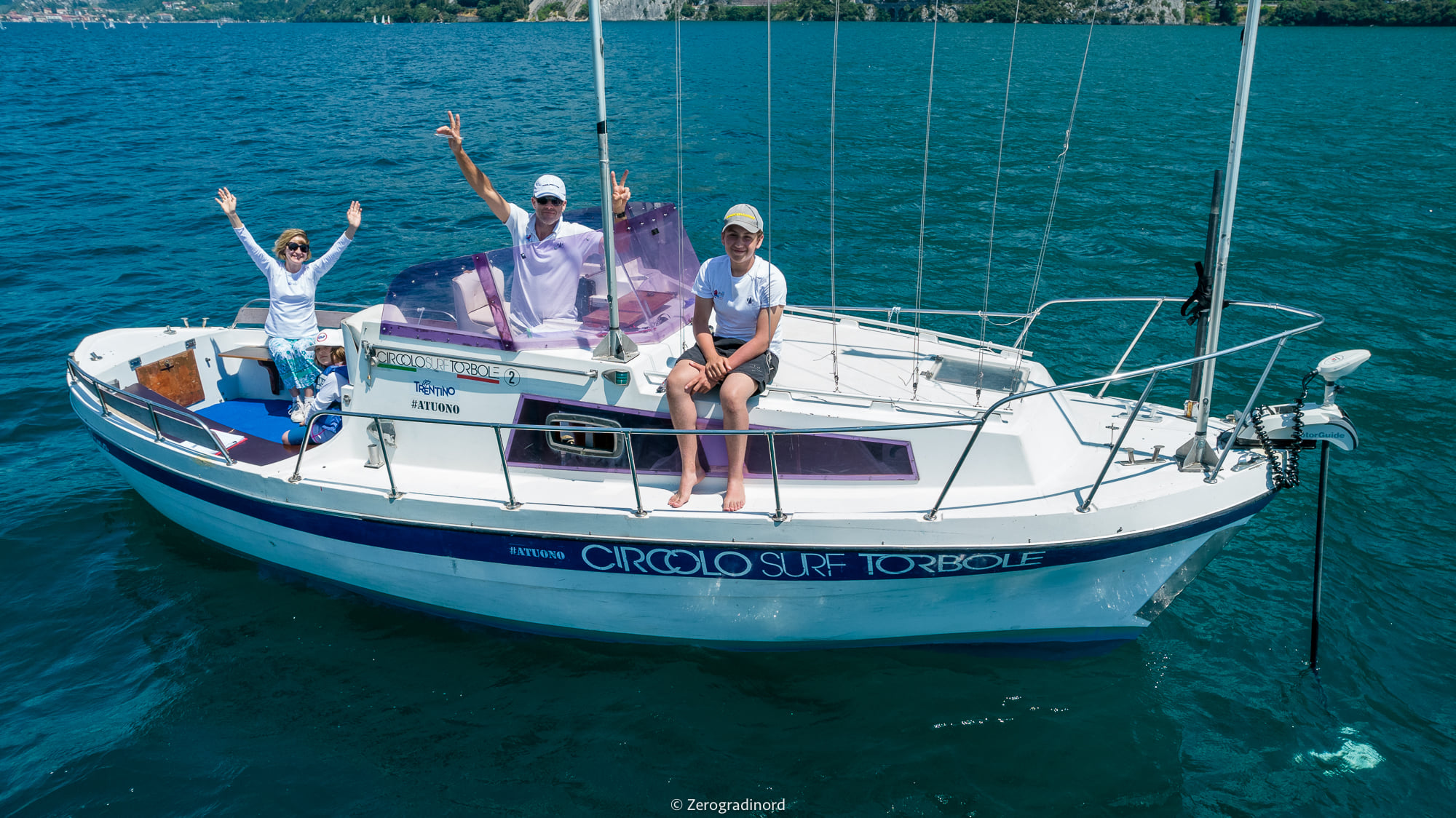 Two races were completed today. The fleets have been divided into Gold fleet (from which will emerge the name of the new Optimist World Champion) Silver, Bronze and Emerald. The wind was blowing steadily from the South at around 10 knots, progressively decreasing during the afternoon.

The first day of the finals brought a change to the standings. American Gil Hackel, with extremely solid results (1-2 today), now sits at the top of the leaderboard. Thailand’s Weka Bhanubandh (17-11) now slips to second place. Bhanubandh had maintained control of the ranking since the qualifying stages.

The Brazilian Alex Di Francesco Kuhl (12-12), third, continues to gravitate in the provisional podium area. The top-five is completed by the Ukrainian Danyl Mykhailichenko (4-29) and Alex Demurtas (24-1), winner of today’s second race and first among the Italians.

The women’s ranking continues to be led by the Polish Ewa Lewandowska, but the Italian Lisa Vucetti shortens the gap, sitting only thee points behind Lewandowska.