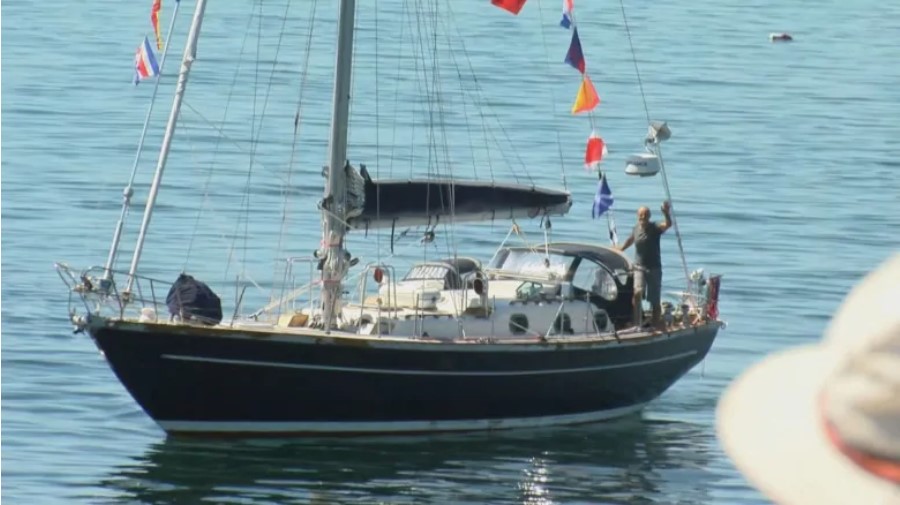 Bert terHart set sail from Victoria, B.C., on a solo journey around the world nine months ago with just a pen, paper, charts and a sextant navigation instrument to chart his course.

The non-stop circumnavigation via the five southern capes led him through dense fog, turbulent weather and 10-metre waves. But troubled waters were also happening back home and around the world — as the global COVID-19 pandemic took hold in his absence.

TerHart, who has a degree in oceanography, had a satellite phone with him and was kept informed of the news through his sister, who also handled his many social media feeds.

“I was very anxious to come back. The world had changed dramatically,” terHart, 62, said upon arriving in Victoria Saturday afternoon. “It's more like a shock and awe campaign to me.”

Canadian Border Services officers greeted his arrival and terHart was told to put on a mask while he was being processed. To his family's surprise, he wasn't required to self-quarantine, which was one of their biggest fears.

“We can bring him into our family bubble again and take him out for a cheeseburger. I'm so happy,” said Leah terHart, Bert's sister.

TerHart, who lives on Gabriola Island, set out to do what he says no other North American has done before: complete a non-stop circumnavigation of the five southern capes using only celestial navigation. And judging by nine months of social media posts, he appears to have been successful.

Read the full story at CBC.