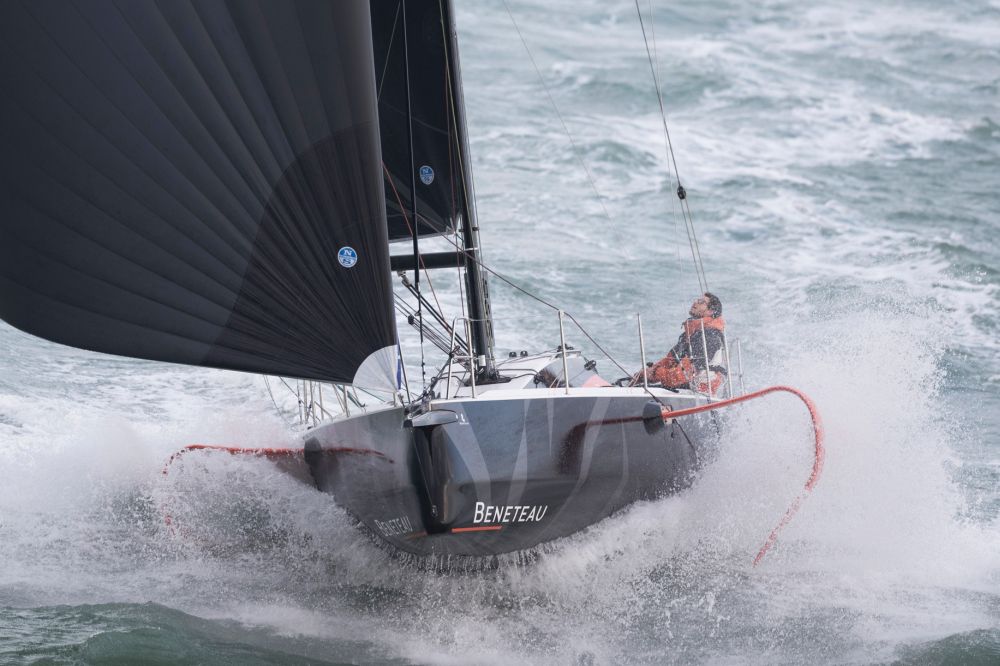 Sydney agency for the Beneteau range of yachts and its new release of Excess catamarans, Flagstaff Marine, was pleased to point out that work at various factories in France will be recommencing over the coming weeks.

Groupe Beneteau, like many companies, faced a shutdown of its production operations since March as a result of the measures rolled out by the public authorities in many countries worldwide to fight the spread of Covid-19. This event occurred following the end of the first half of the financial year and its impacts will likely be seen in the accounts for the second half of the year.

For the first half of 2019-20, the Boat division recorded revenues up 4.6% year-on-year. This division’s growth is being supported by fleet sales, which represented 25% of first-half revenues and are driving demand for mono and multihull sailing models. Markets in other regions around the world (Asia-Pacific, South America, Rest of World) recorded low levels of activity, with sales representing less than 8% of first-half revenues.

Groupe Beneteau has started production up again at three sites since April 27 and plans to gradually resume operations at all industrial facilities by mid-May.