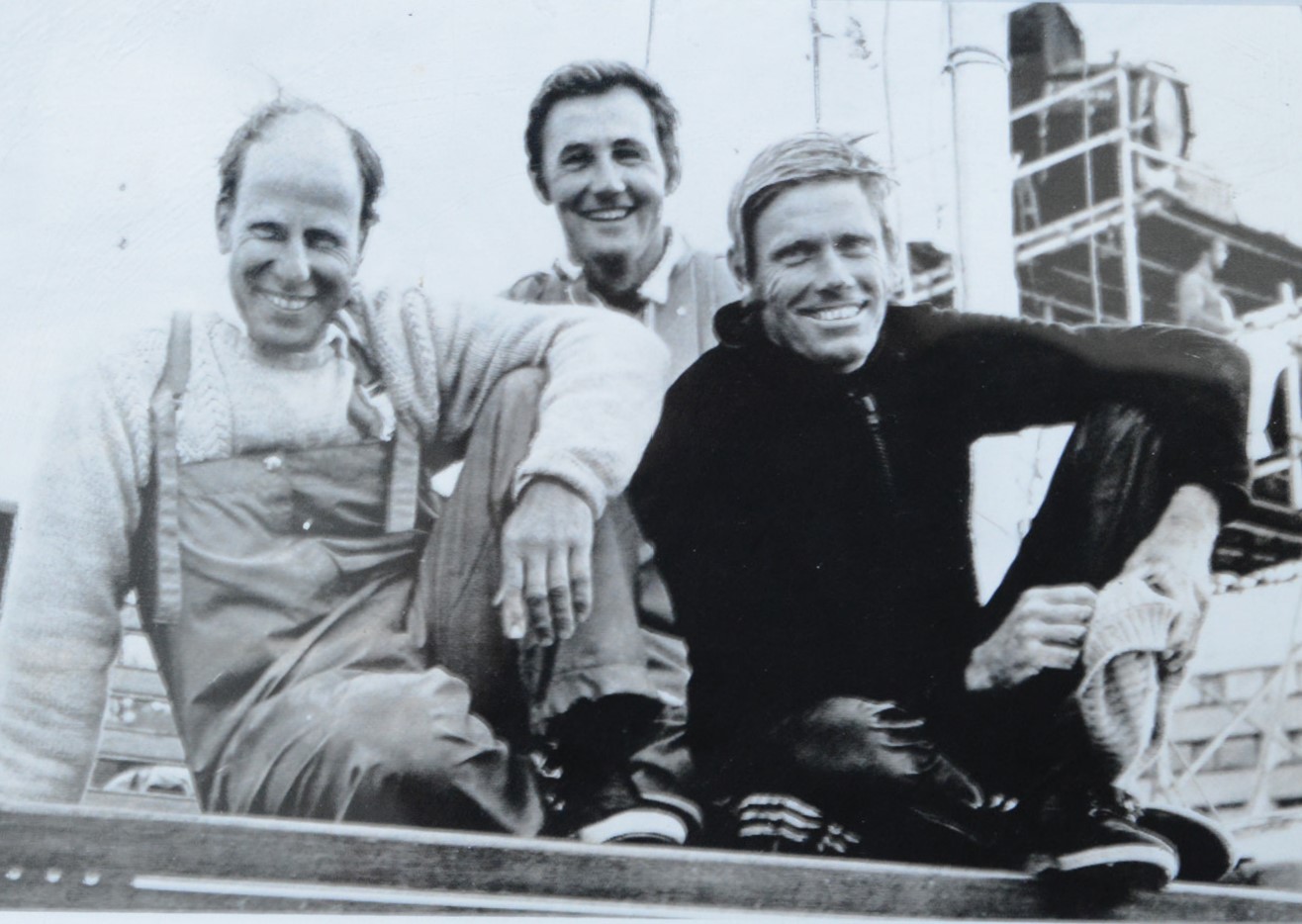 Australian Sailing is today mourning the loss of one of the legends of our sport, John Cuneo OAM.

“He competed against the best in the world in some of the most competitive classes and beat them all. This was at a time where many of our international sailing champions were self-funded, and it is now legend that John’s crew won Olympic gold with a set of sails discarded by the Canadian team not long before the Games.”

Cuneo was a Life Member of the Royal Queensland Yacht Squadron, with his nephew Barry Cuneo now serving as the club’s Commodore.

“Australia has lost one of the greatest sailors ever produced in this country, but his legacy of perfection and determination to succeed lives on in perpetuity with all those he has touched or met.” said Barry today.

John was awarded his Barranjoey pin in a moving ceremony at RQYS in 2018, where Barry said “He got that glint back in his eye.”

“John came back to his old self in a way. I was saying to him ‘You were unbeatable, you won everything, you were an inspiration to everyone’ and he just smiled back and said ‘And you never won anything!’

In 1974, Cuneo was designated as helmsman of 'Southern Cross' in the America's Cup. At the last moment he was replaced but sailed as tactician in the 3rd and 4th heats. In 1980, Cuneo was appointed as the Olympics Yachting Coach. In all he won over 60 Championships in eight different classes.

Cuneo was inducted to the Sport Australia Hall of Fame in 1986, the Queensland Sport Hall of Fame in 2009, was amongst the second group of inductees to the Australian Sailing Hall of Fame in 2018 (along with Munich teammates Tom Anderson and John Shaw) and was awarded an OAM in June 2018 for his service to sailing.

Australian Sailing passes on its condolences to John’s family and all of those he touched in his time. John is survived by his loving wife Sylvia, sons Ross, David, Bill and Ian and their families.