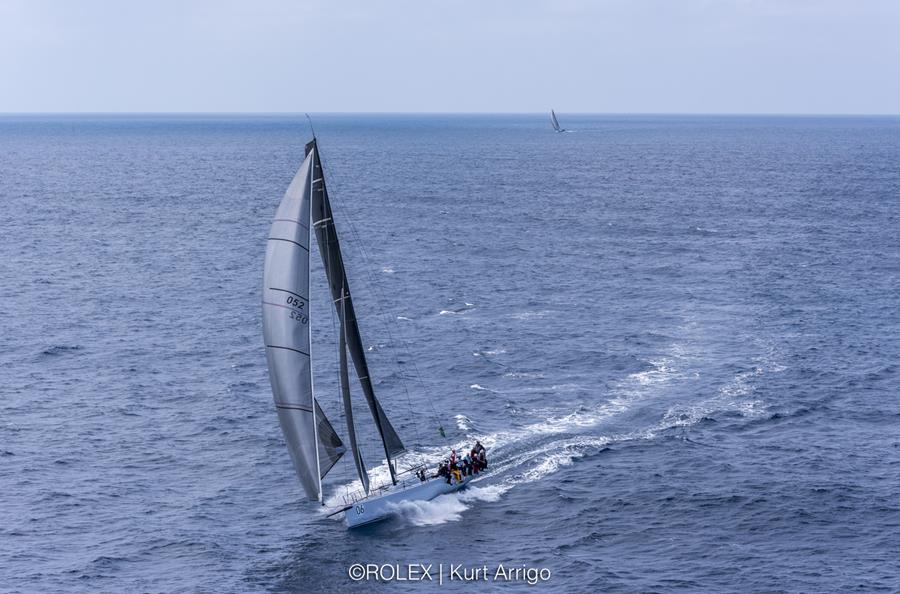 The return of the Southern Cross Cup in conjunction with the Rolex Sydney Hobart Yacht Race has seen victory go to the Australian Yellow team made up of Ichi Ban, Gweilo and St Jude.

With Matt Allen’s Ichi Ban winning the race for a second time and Matt Donald and Chris Townsend’s Gweilo finishing second overall, the team was always going to be hard to beat. But the win came down to CYCA Vice Commodore, Noel Cornish’s finish with St Jude, which finished 39th overall to win Division 3.

Modelled on the Admiral’s Cup in the United Kingdom, the inaugural Southern Cross Cup was in 1967 and discontinued in 2001, before a one-off return in 2013 when the team of Wild Rose (Roger Hickman), Victoire (Darryl Hodgkinson) and Patrice (Tony Kirby) won it.

The Southern Cross Cup is open to three-boat teams from Australia, Australian states and overseas, competing under IRC and representing a country, states or yacht clubs.