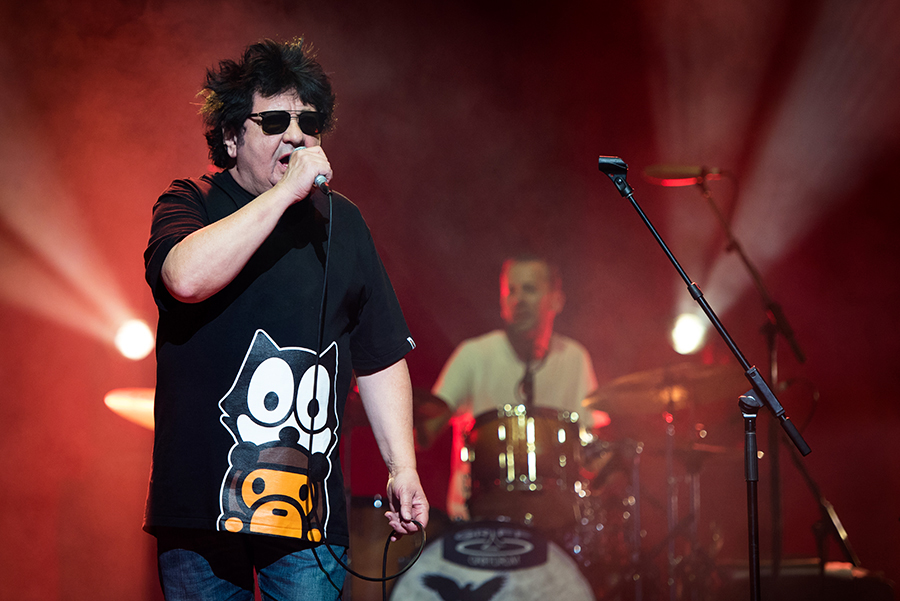 Richard Clapton will appear at the 2020 Festival of Sails in Geelong.

Australia’s biggest celebration of sailing Festival of Sails will have a distinctive rock ‘n’ roll flavour in 2020 with renowned Aussie singer/songwriter Richard Clapton headlining the line-up for the Australia Day long-weekend event.

As many as 30 different acts, including local artists, will perform during the Festival of Sails which runs from January 25 to 27, 2020.

The public will be able to enjoy free, live entertainment from stages in the Regatta Village (Royal Geelong Yacht Club) and Steampacket Gardens, along the Geelong Waterfront.

Inducted into the ARIA Hall of Fame in 1999, Clapton started his recording career in 1974 and has gone on to release more than 20 albums, selling more than one million copies.

Clapton will be part of the Festival of Sails’ Australia Day entertainment taking to the Regatta Village stage following the popular fireworks display on the Sunday night.

Other Regatta Village performers over the weekend will include Screaming Jets’ lead guitarist Jimi Hocking who will bring his love of the blues to Geelong, with his band Jimi Hocking’s Blues Machine.

INXSIVE the INXS Tribute Show will also treat INXS fans to some of Australia’s classic rock songs from the eighties and nineties, while Geelong-raised singer Michael Stangel will perform Australian classics from the 1960s to current day.

Geelong’s Ethan & Ivan will also perform in the Regatta Village over the weekend, along with Melbourne performers Bernadette Novembre, Miss Lizzy & The Night Owls and the McNaMarr Project.

“The Festival of Sails is Australia’s biggest celebration of sailing but you don’t have to be out on the water competing to enjoy the atmosphere of this family-friendly event.”

“The 2020 line-up includes a great mix of acts for the whole family and we encourage people to come down and enjoy the festivities of Geelong’s iconic event.”

While Regatta Village performances are free, wristbands are required from 5pm. Tickets are limited and must be booked. Click through for more information http://bit.ly/2CyT2fb

On-shore, locals and tourists alike are encouraged to soak up the atmosphere along the Geelong Waterfront with the 2020 event featuring a smorgasbord of exciting activations and experiences.

In 2020, the Festival of Sails Waterfront Festival, presented by Geelong Connected Communities, will incorporate a return to Steampacket Gardens with a strong focus on family-friendly activities.

As well as live entertainment, other festival highlights will include “come and try” activities such as discover sailing and virtual reality sailing.

There will also be a multitude of stallholders offering fine food and wine as well as arts and crafts. Other activities will include face painting and roving performers.

The full entertainment schedule for the Festival of Sails, including performances in Steampacket Gardens, will be announced soon.

All Festival of Sails entrants get free berthing when they enter the regatta, and all crew members receive entry to Regatta Village and access to live entertainment.

Skippers who enter their boats in the Festival of Sails before midnight November 30 will go into a draw to win a seven-day Sunsail yacht charter experience in Phuket, Thailand.

For more details about Festival of Sails, visit www.festivalofsails.com.au