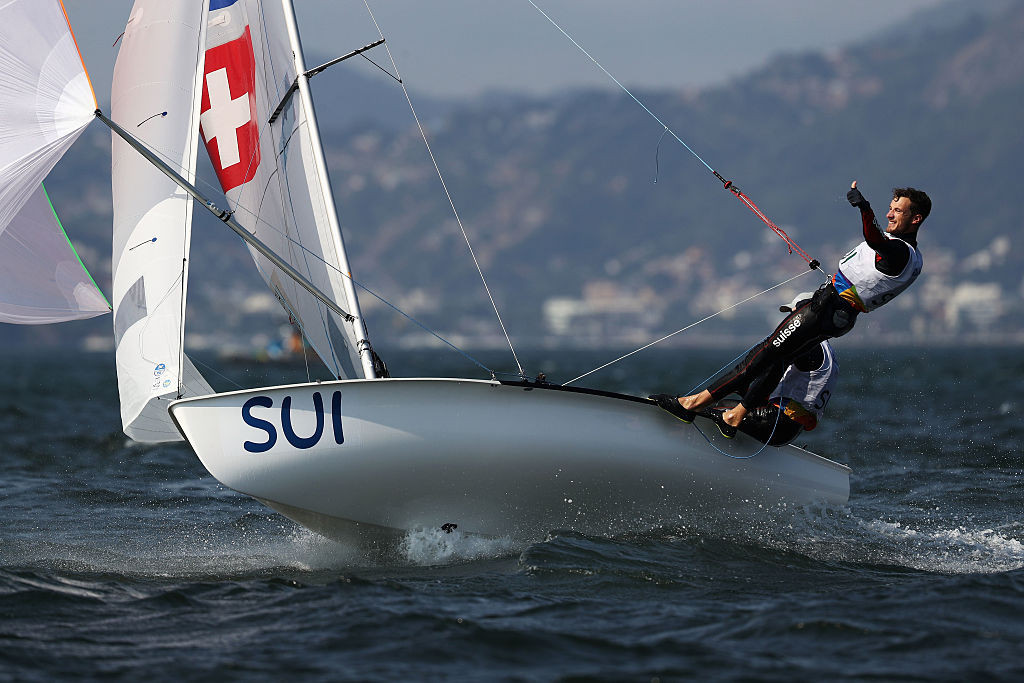 World Sailing President Kim Andersen has hit back at his “disrespectful” critics after confirming he will seek a second four-year term at the helm of the organisation.

Andersen told insidethegames he will stand for re-election during a vote which is set to be held later this year but remains in doubt because of the coronavirus pandemic.

The Dane, who unseated incumbent Carlo Croce to become World Sailing President in November 2016, is facing at least one challenger after Spanish official Gerardo Seeliger announced he would run against Andersen last September.

It had been widely expected that Andersen would seek re-election but he had not publicly revealed his intentions.

The 62-year-old has faced widespread criticism in recent months owing to sailing's financial situation, which vice-president Scott Perry told insidethegames was “precarious” and admitted had been made more acute by the postponement of the Tokyo 2020 Olympic Games.

A costly move of World Sailing's headquarters from Southampton to London has also been the subject of denunciation from some sectors of the organisation.