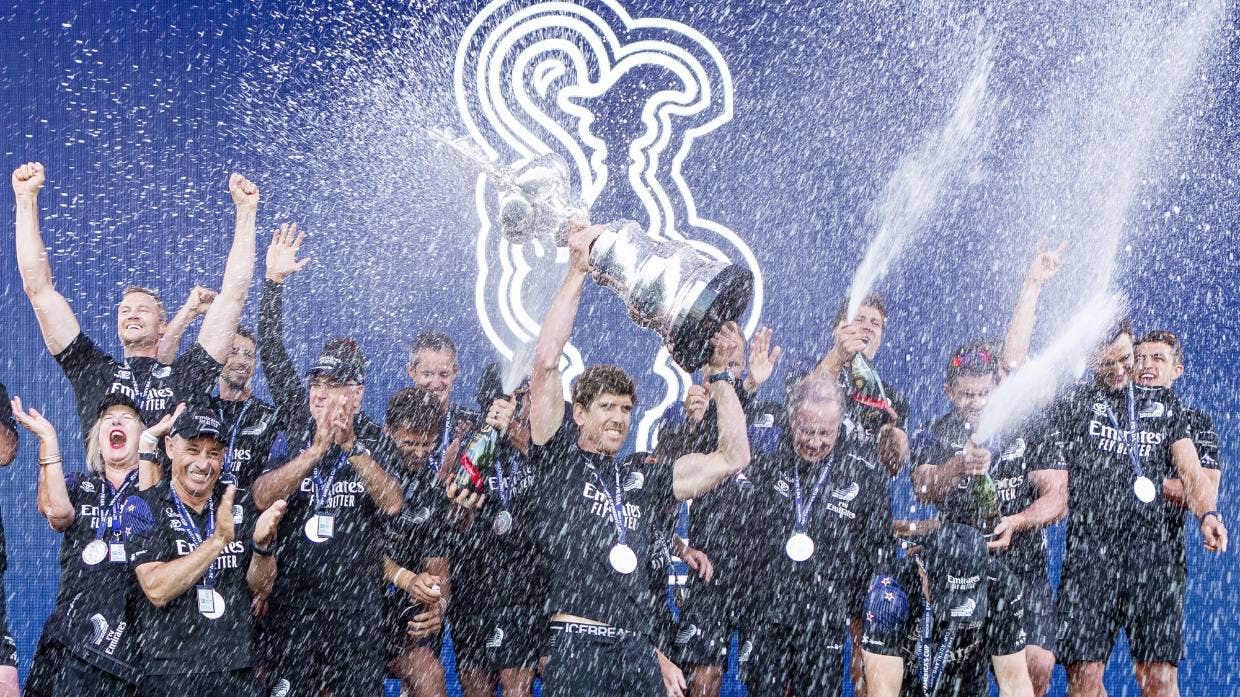 That’s set for March 31, giving them four weeks to make a decision around the logistics and worthiness of bids from Cork in Ireland, Jeddah in Saudi Arabia and Malaga in Spain.

Team New Zealand confirmed that Valencia, which hosted the 2007 and 2010 editions so successfully, is now off the table. An original Valencia bid fell over last year but a second, and separate, attempt by another consortium has now also been discounted.

For the full story, see: https://www.stuff.co.nz/sport/americas-cup/127941382/americas-cup-three-live-options-as-hosting-deadline-looms