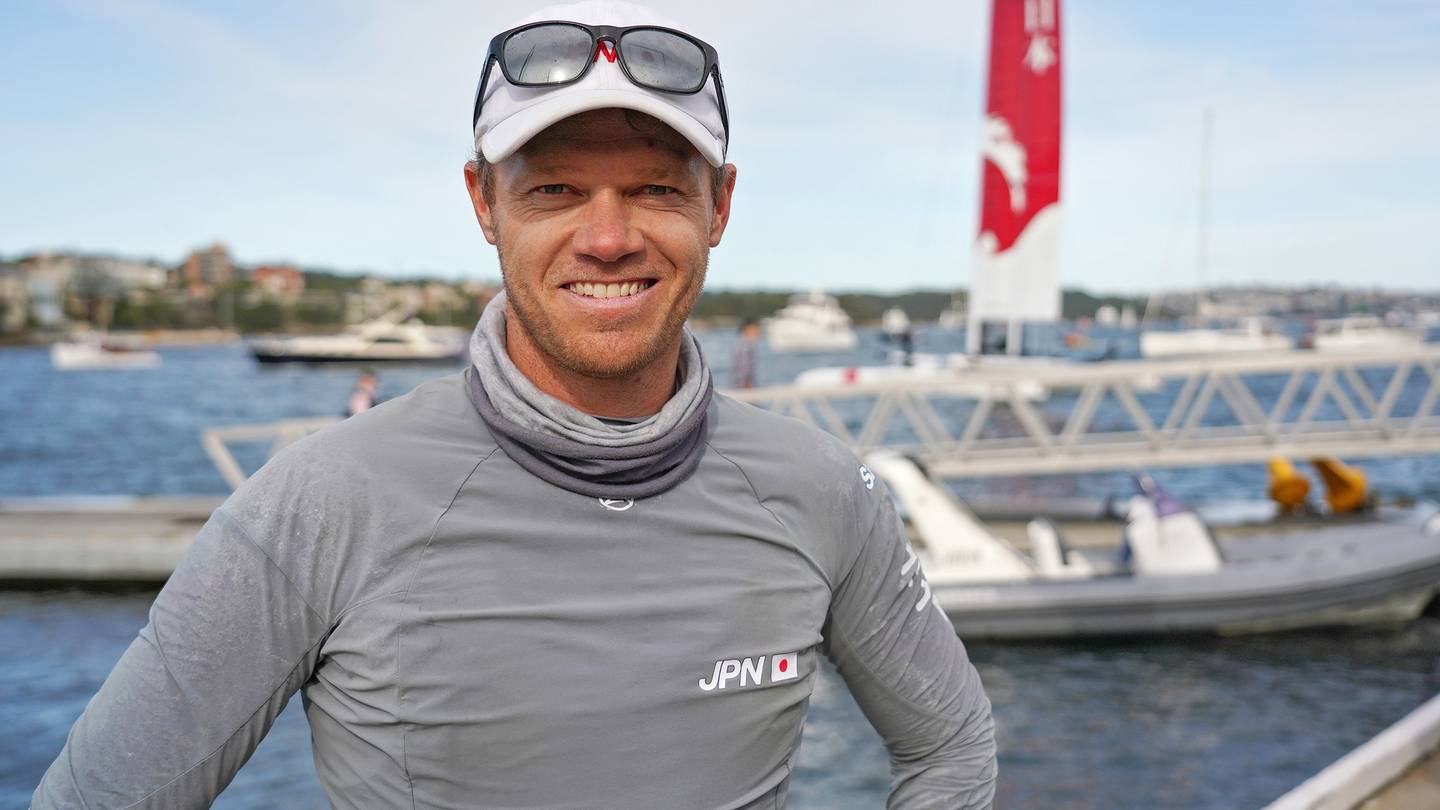 The 35-year-old Australian, a two-time Olympic medallist with a strong America’s Cup history, qualifies under the strict nationality rules to be introduced for the next Cup cycle.

Outteridge, who lives in Auckland with wife Emma, the daughter of Team NZ manager Ross Blackman, has long been a regular rival of Kiwi helmsman Peter Burling and foils controller Blair Tuke.

His signing comes as Pete Burling and Blair Tuke’s future remains uncertain, with the duo yet to re-sign with Team NZ, while it’s understood that Glenn Ashby has re-signed with the team.

For the full story, see: https://www.nzherald.co.nz/sport/americas-cup-team-new-zealand-sign-accomplished-australian-sailor-nathan-outteridge/BGE2JDPPVCQP4OPZ2E5BNB3I3Q/