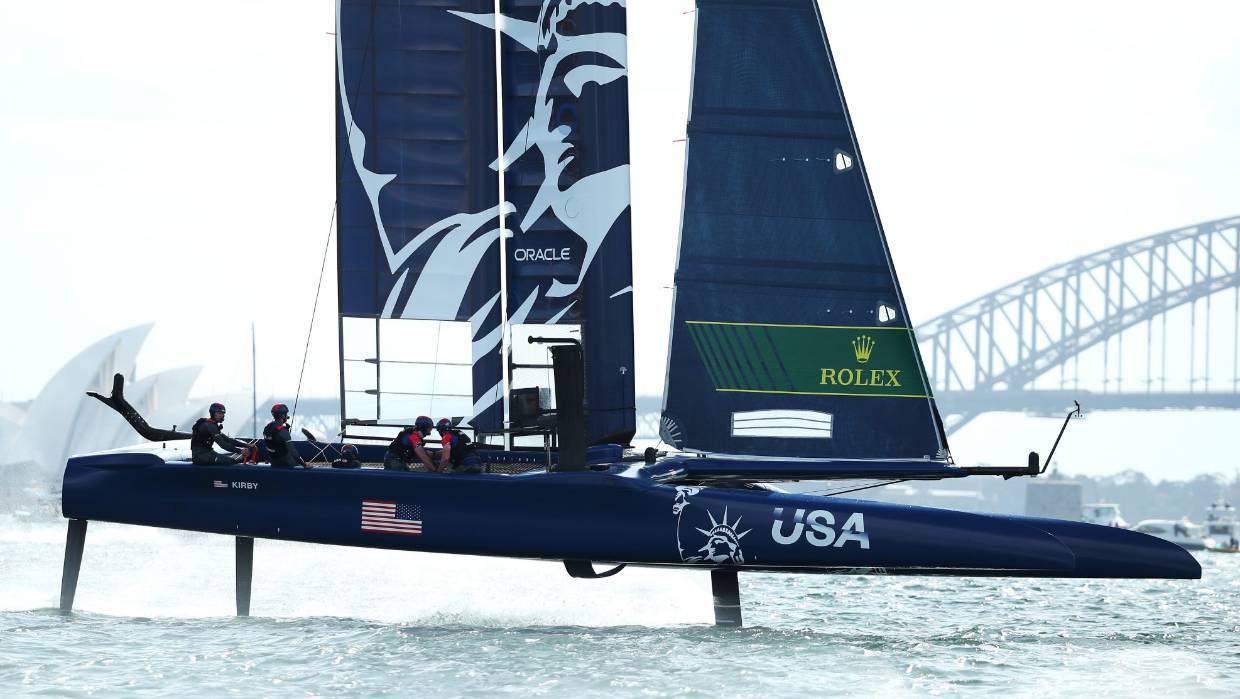 Struggling America's Cup syndicate Stars + Stripes insist they are still in the game.

Little has been heard of the Californian outfit this year as the four heavyweight teams ramp up testing and development while undertaking the build of their second generation boats to be sailed at Auckland 2021.

But Taylor Canfield, one of the brains behind the Stars + Stripes bid, believes they may have gained some much-needed time as yachting's most glamorous event deals with the fallout from the coronavirus pandemic.

With a partly built first generation boat Stars + Stripes were never going to feature in Cagliari and Portsmouth so now they believe they have bought some time.