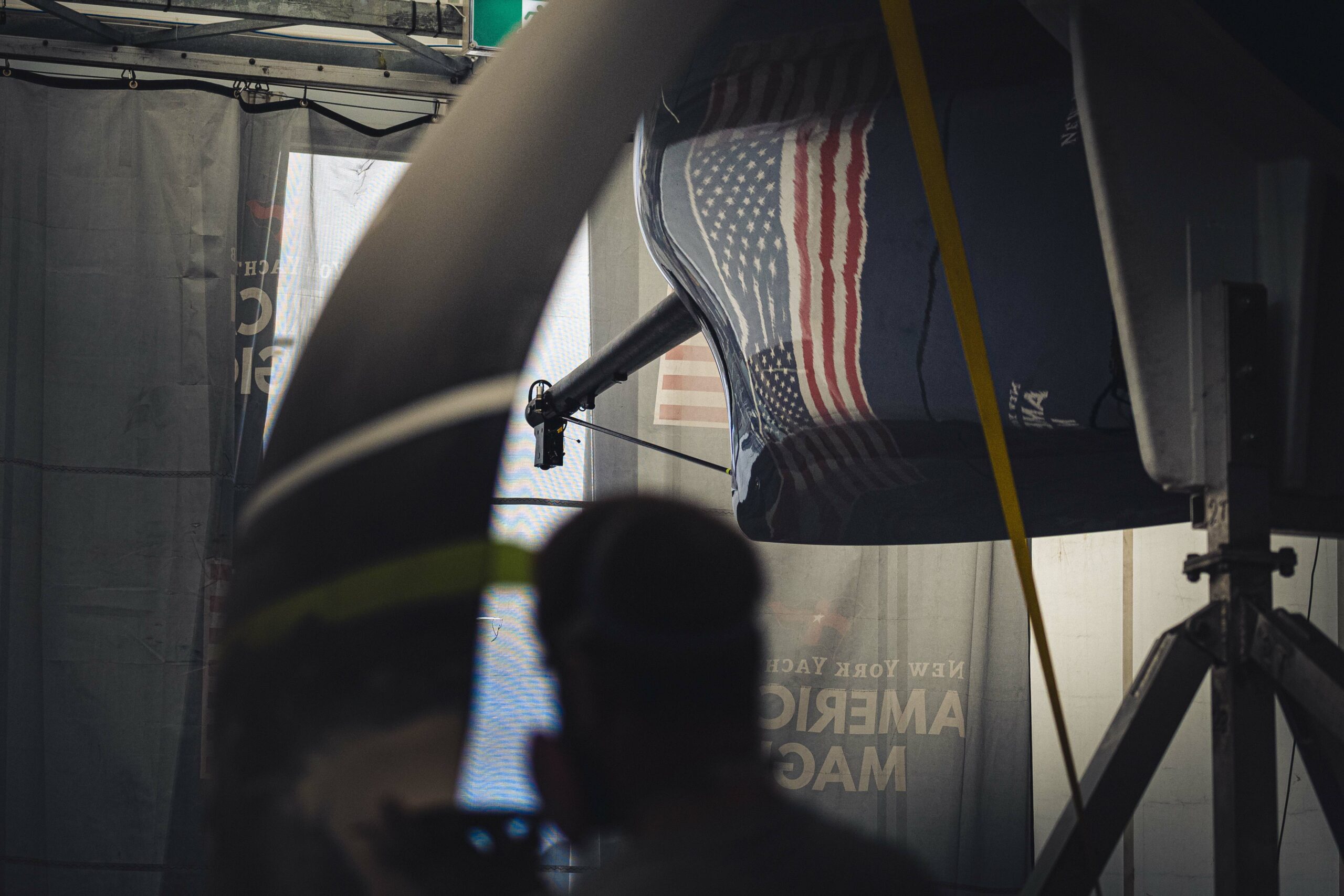 American Magic, the U.S. Challenger for the 36th America’s Cup [AC36], is moving ahead with performance development work in preparation for a challenge for the 37th edition of the oldest event in international sport.

To lead the design effort for the next campaign, the team has signed two-time America’s Cup winner Scott Ferguson as Design Coordinator.

“We intend to compete at the 37th America’s Cup, and to leverage all that we learned and gained from our campaign for Auckland 2021 as we move forward,” said Hap Fauth, American Magic Team Principal and three-time Maxi72 World Champion. “I’m excited to see our team evolve and grow over the coming months, and Scott coming onboard is a key part of that.”

While American Magic is not involved in planning the next edition of the Cup on the event side, the U.S. team has been focused on internal preparations. The team stands ready to adapt to the AC37 venue announcement, updated AC75 Class Rule, and AC37 Protocol after publication.

Terry Hutchinson, President of Sailing Operations and Skipper for American Magic said, “Based on our regular dialogue with the Defender and the Challenger of Record, who are hammering out the details of the next event, we feel that we have a solid idea of what we need to design and build to win the 37th America’s Cup.

“Now is the time to enter a new phase in the performance side of our program, and we’re excited to bring Scott onboard with American Magic. His record with Oracle Team USA’s winning Cup campaigns in 2010 and 2013 speaks for itself, but his depth of experience at the highest levels of our sport goes way beyond that.

“We will collectively assemble a design group that will work closely with our production and sailing teams to put us in a position to win AC37.”

“Joining an established team like American Magic, which has a core of people, assets and data to draw from on day one, is an amazing opportunity,” said Ferguson. “The challenge of designing, building and honing a 3rd-generation AC75 will be significant, but it’s one that we embrace. Having class continuity between AC36 and AC37, as the Defender and Challenger of Record have stated is their intention, is a great thing for our sport.

“I firmly believe that AC37 is a winnable event, and look forward to working with the Team Principals and Terry to assemble the right design group to get the job done.”

The Defender of the America’s Cup, Emirates Team New Zealand, and the Challenger of Record, INEOS Team UK, released a joint statement following the 36th America’s Cup in Auckland regarding their intentions for the next event which can be found here.

Further information about the venue, the AC75 Class Rule and the Protocol for AC37 is expected to be announced later this year.