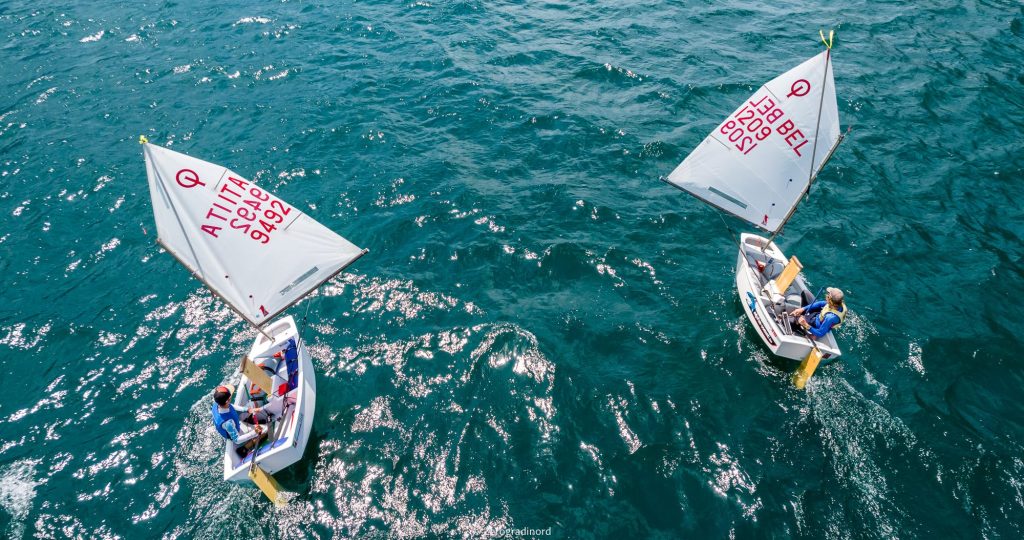 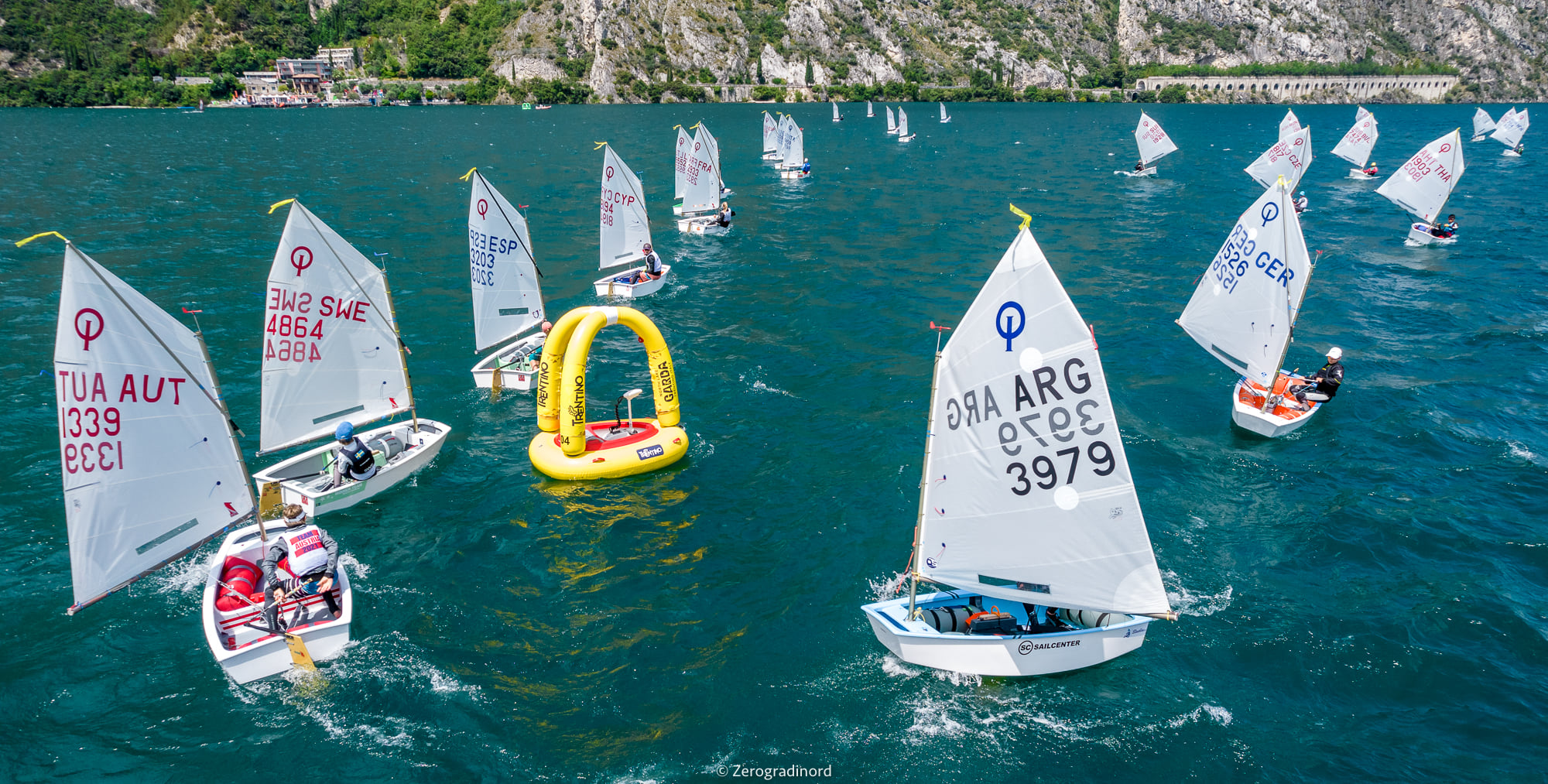 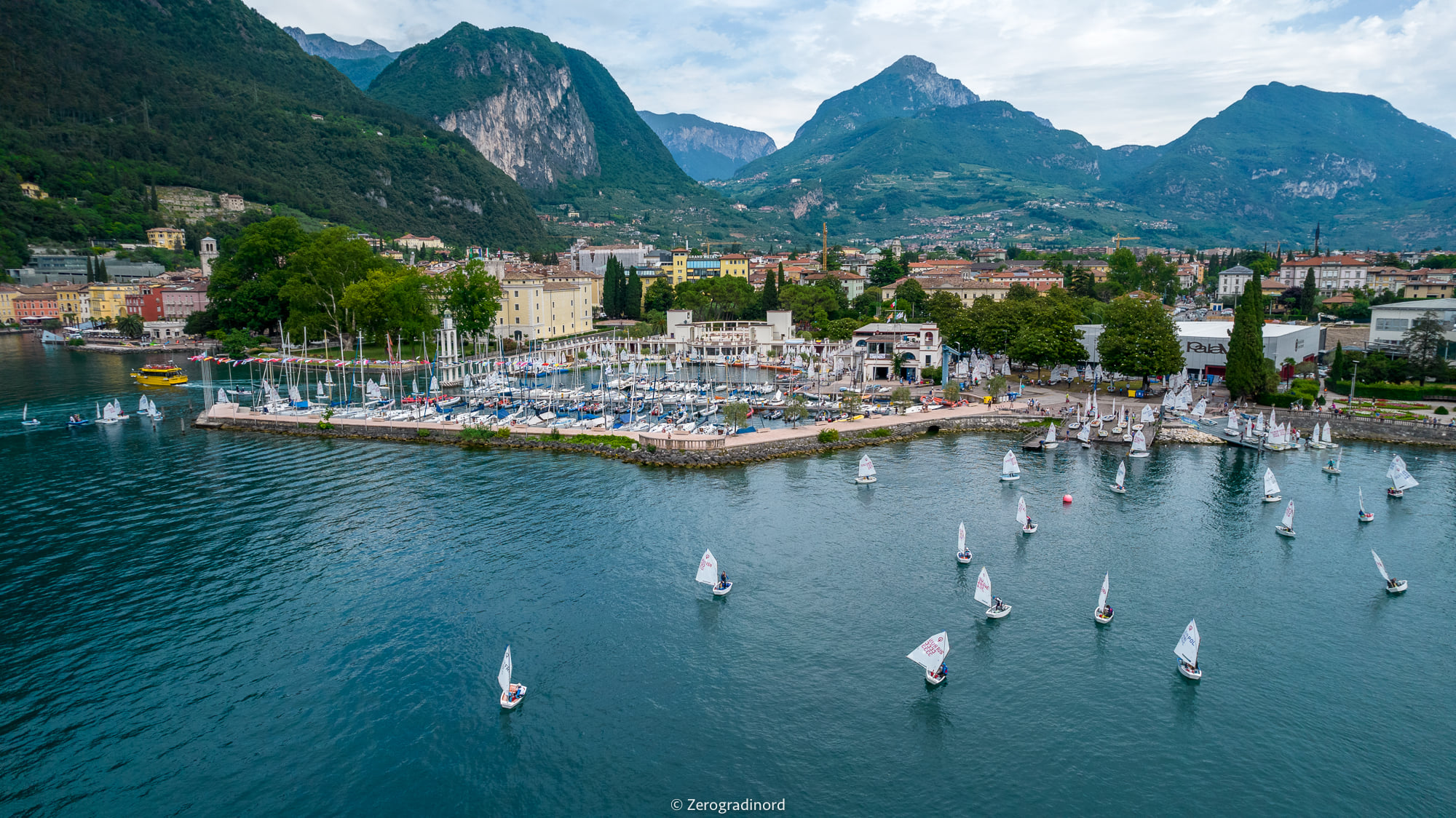 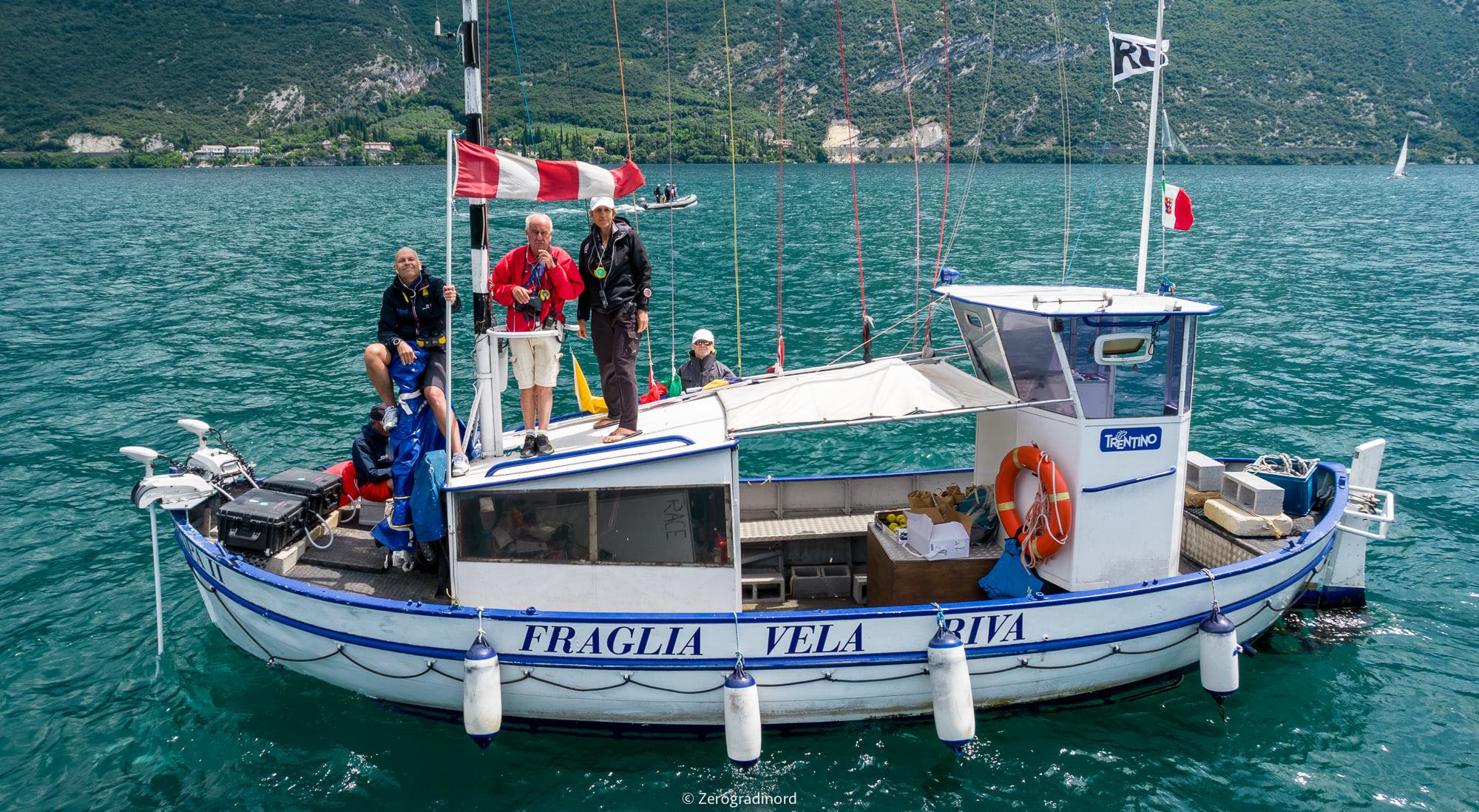 Riva del Garda, Italy – A single race completed on the penultimate day of racing at the Optimist World Championship, hosted on the Northern Garda Lake. A storm coming from the South and the consequent instability of the wind did not allow the race committee to start more than one race.

With only three races to go, anything could happen on the leaderboard. American Gil Hackel maintains the lead. But Brazilian Alex Di Francesco Kuhl, winner of today’s race, steps into second place. That takes Thailand’s Weka Bhanubandh, who led the regatta into the gold fleet stages, in to third place. French sailor Lomane Valade is seventh overall, and first female sailor.

The Optimist World Championship will come to an end tomorrow. Up to three races can be completed.