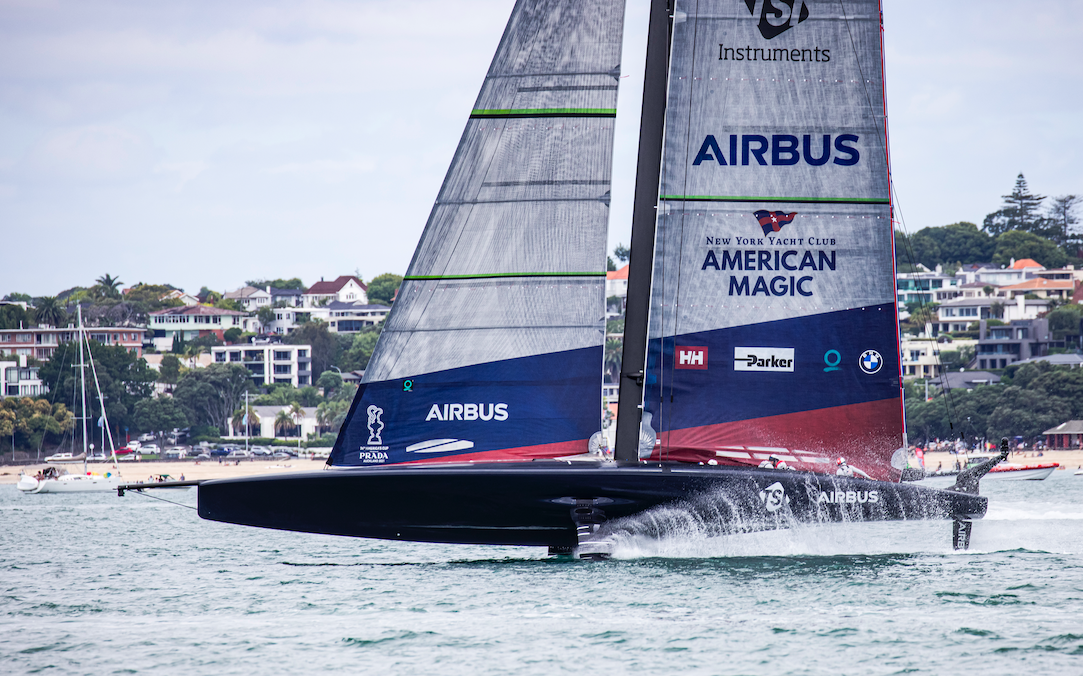 Mariscal has an extensive history working for the America’s Cup. Jon brings a strong background from the sports world, focusing on the commercial side of the business.

“As a collective team, we are focused on performance to achieve great success,” remarked Terry Hutchinson, Skipper and President of Sailing Operations for NYYC American Magic. “Luis and Jon bring valued experience and leadership to American Magic. Luis has an impressive career in and around the America’s Cup and previously with American Magic in the last campaign. Jon has a colourful background in the sports world and he will do a great job building out the commercialisation for the team.”

The 37th America’s Cup will take place in Barcelona, Spain in September and October of 2024.