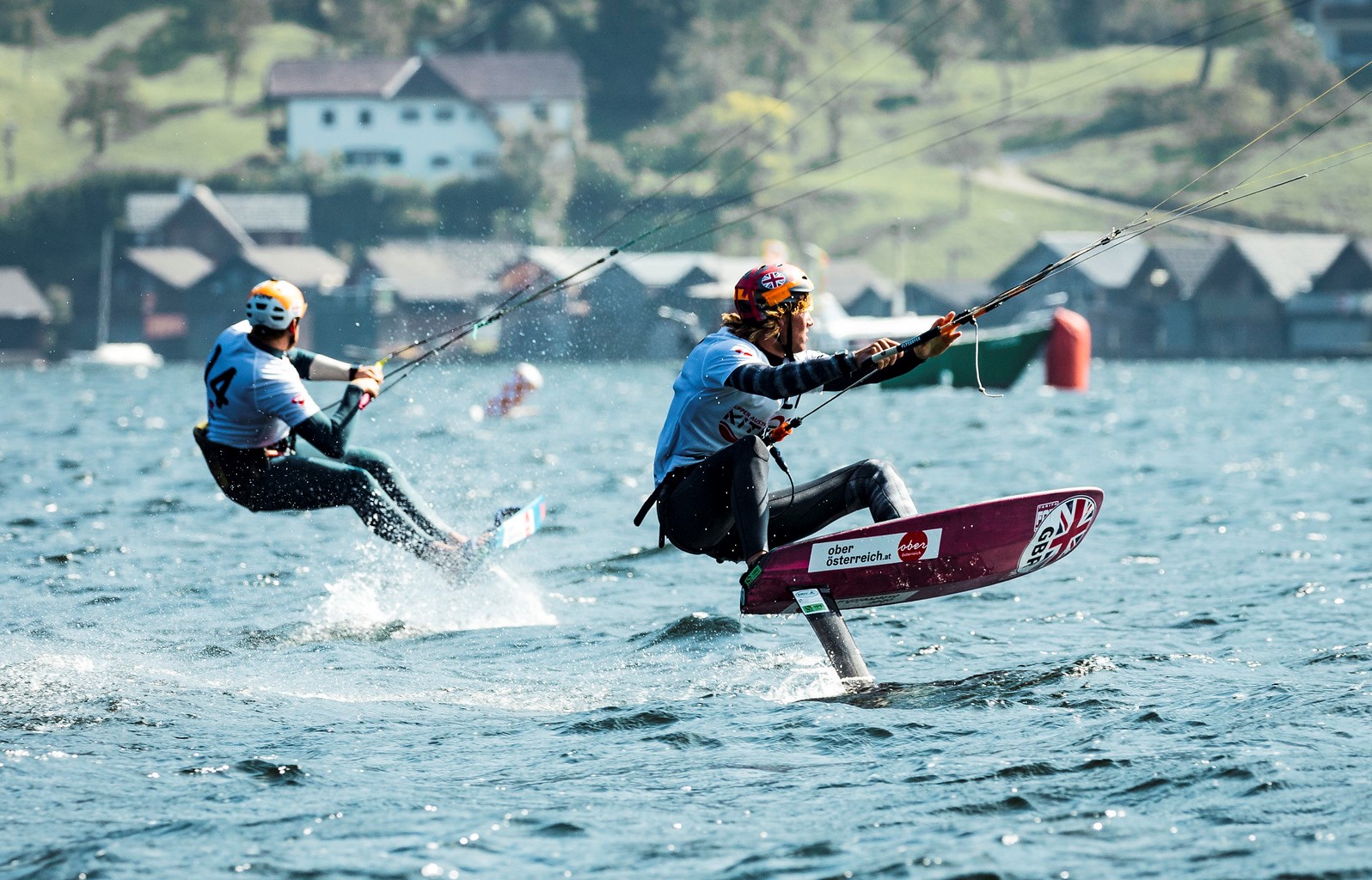 World Sailing’s Council have approved the Men’s and Women’s Kiteboarding (Formula Kite) and Men’s and Women’s Two Person Dinghy (470) as the first and second alternative event proposals to Mixed Offshore at Paris 2024 following their meeting at the 2021 Mid-Year Meeting.

Held today [Friday 14 May] from 0900 – 1500 UTC, the meeting of World Sailing’s Council concluded the Mid-Year Meeting, which also saw the Constitution Committee, Equipment Committee and Events Committee meet earlier on in the week.

World Sailing received 23 submissions, consolidated into 15, and throughout the week the Committees discussed and voted on the options.

The outcome of the process would be a Council-made decision of two alternative event proposals, ranked in order of preference, ahead of the 26 May 2021 IOC deadline.

Throughout the session, Council members spoke positively about the Mixed Offshore Event, noting that it remains the preferred and first option but acknowledged the request set out by the IOC.

World Sailing President Quanhai Li commented, “The process to select alternative events for Paris 2024 has not been easy. We have all had to act at pace within a very small window. It has been heart-warming to see the World Sailing community come together and make some very important decisions for the common good of our sport.

“Decisions have been made and now is the time for the entire sailing community to show unity and solidarity. We remain committed to showcasing the Mixed Offshore Event at Paris 2024 but we will now report back to the IOC with our first and second alternative events.”

David Graham, Chief Executive Officer commented, “The Mixed Offshore Event was democratically selected by our members and remains our first-choice event for Paris 2024. It was evident throughout the Council session that our members remain committed to this event. We have made this clear to the IOC and will continue to do so.

“That said, the IOC requested we make alternative event proposals and the entire World Sailing community has acted with speed and with precision to make this very important decision for our sport. I want to thank the Committee members and Council members, all of whom are volunteers, for their hours of unrelenting support and work on this process. We are grateful to have this experience and expertise within our community.”

Markus Schwendtner of the International Kiteboarding Association said, “The IKA is respectful of the decision made by Council members to select the Mixed Offshore event for Paris 2024 and are delighted that Mixed Kiteboarding has been approved by the IOC.

“Today’s vote by Council to propose Men’s and Women’s Kiteboarding as the first alternative events shows the trust they have in kiteboarding. We await the next steps from World Sailing and the IOC and, if called upon, will act immediately to inform our community and continue the growth and development of the discipline.”

In addition, Council also unanimously approved the RS21 as a World Sailing Class.

Council will next meet at the 2021 Annual Conference which is set to be held in Abu Dhabi, UAE at the end of October.