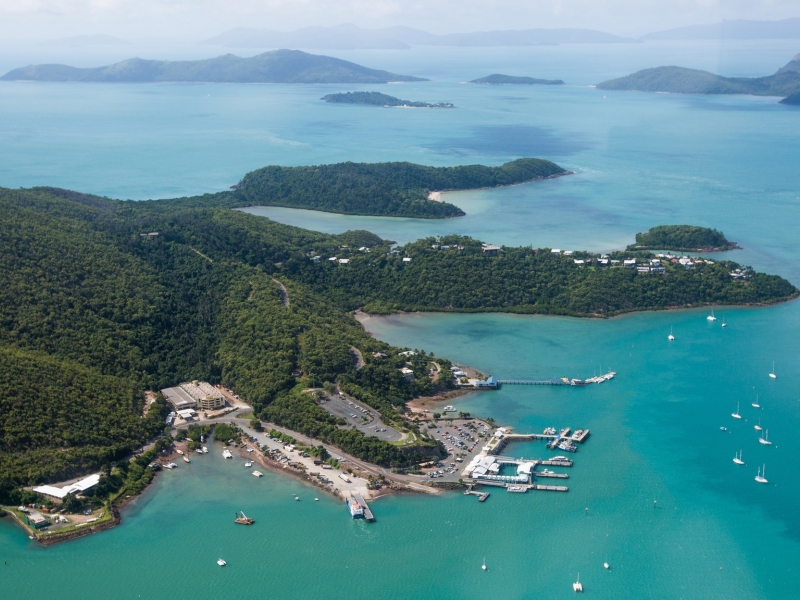 The Queensland Government has announced that Shute Harbour will be restored, following cyclone damage sustained in 2017, with another $10 million committed to the project after it was delayed by technical issues. Works to be undertaken include: demolition of the damaged infrastructure; reconstruction and raising the height of the seawall; raising the level of the carpark; construction of a new floating pontoon; and reconstruction of the terminal, fuel facility and other land-based facilities.

The funding is provided by the Commonwealth-State Natural Disaster Relief and Recovery Arrangements, with the Whitsunday Regional Council contributing $18.3 million for the restoration.

Queensland Minister for Natural Disaster and Emergency Management David Littleproud said the damages and the challenging location meant restoration work would be more complex than first thought, added “this will restore the harbour to its former glory so it can bring in more tourists boosting the local economy”, noting that while work is being done there will be jobs for tradies and business for local suppliers.