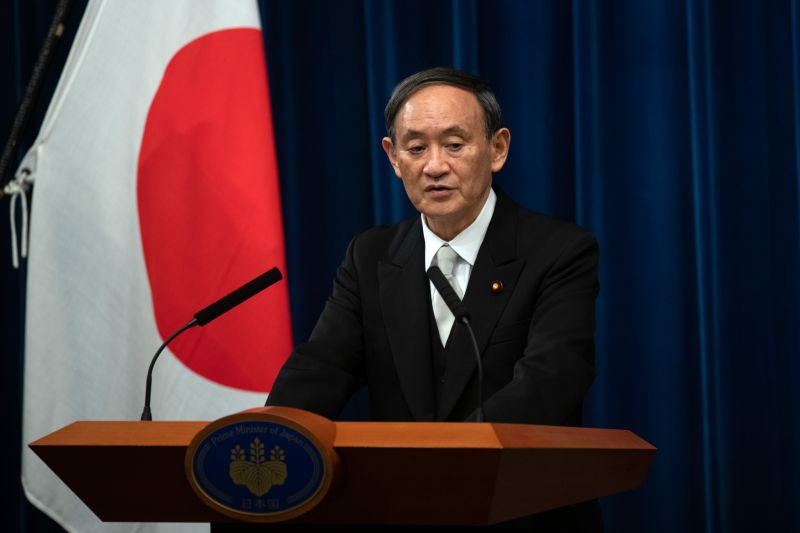 Inside the Games. By Michael Houston.

A third of Japanese residents want Tokyo 2020 to be cancelled due to fears that incoming foreign travellers could cause another spike of COVID-19 cases, a new survey has revealed.

The poll conducted by public broadcaster NHK showed that 32 per cent of respondents wanted the Games scrapped completely.

Only 27 per cent said the Games should go ahead as scheduled, while 31 per cent favoured another delay.

The survey was conducted between December 11 and 13.

Tokyo 2020 was postponed by the International Olympic Committee in March due to the COVID-19 pandemic and the Olympics are now scheduled to take place from July 23 to August 8 in 2021.

The new figures have changed from an NHK poll in October, when 40 per cent said the Olympics should be held as planned and only 23 per cent backed cancellation.

Twenty-five per cent said they preferred further postponement in October.