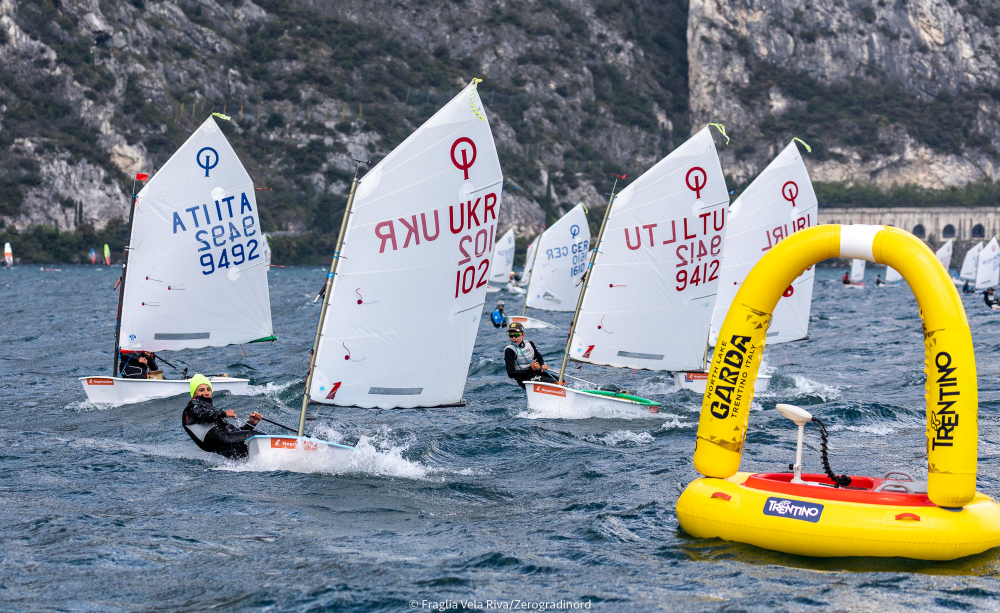 Riva del Garda, Italy: Just a few hours to go until the start of the Optimist World Championship, the flagship event of youth sailing sailing season, which for this year, after the postponement of the 2020 edition, has confirmed Fraglia Vela Riva as host sailing club. The event returns to Riva del Garda eight years after the last edition, when in 2013 it was Singapore-born sailor Loh Jia Yi to be crowned World Champion, excelling over a fleet of 259 competitors.

Today, almost three hundred young athletes, representing fifty-six nations, have reached the city of Lake Garda, in Italy. Races will kick off on Friday with three consecutive days of qualifying that will allow the fleet to be divided into Gold, Silver, Bronze and Emerald groups for the final stages, scheduled for the 7th, 8th and 9th of July. On Monday the 5th and Tuesday the 6th of July the participants will instead be involved in the Team World Championship.