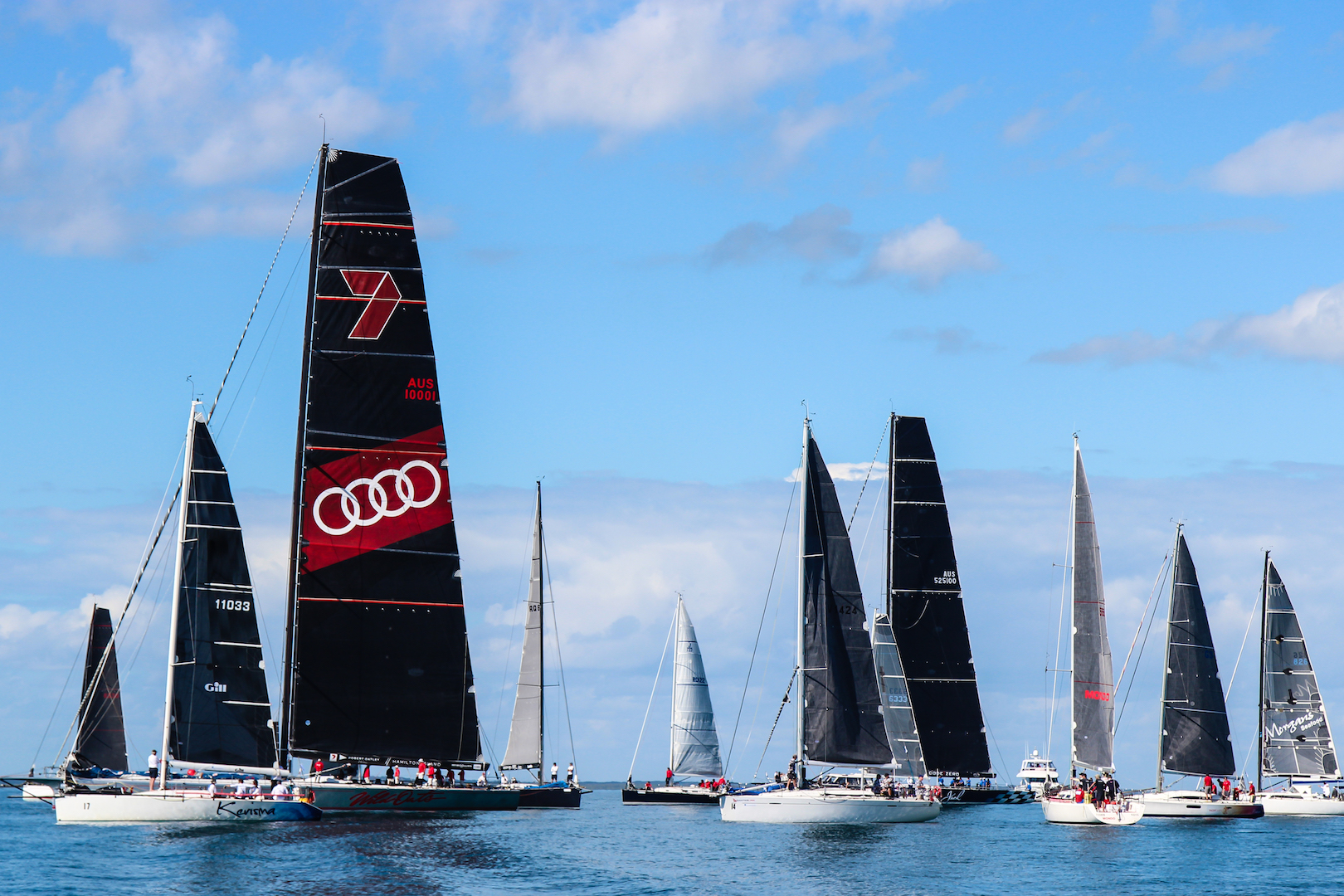 After the cancellation of Hamilton Island Race Week last year, interest is building in the northern regattas for 2021 at Airlie Beach, Hamilton Island and Magnetic Island.

Starting off Manly in Moreton Bay on Friday August 6, 2021, owners and crews will have a choice of racing the 350nm to Keppel Island, or heading straight to Hammo, arriving in time to compete at Airlie Beach Race Week.

The NOR will be issued shortly.