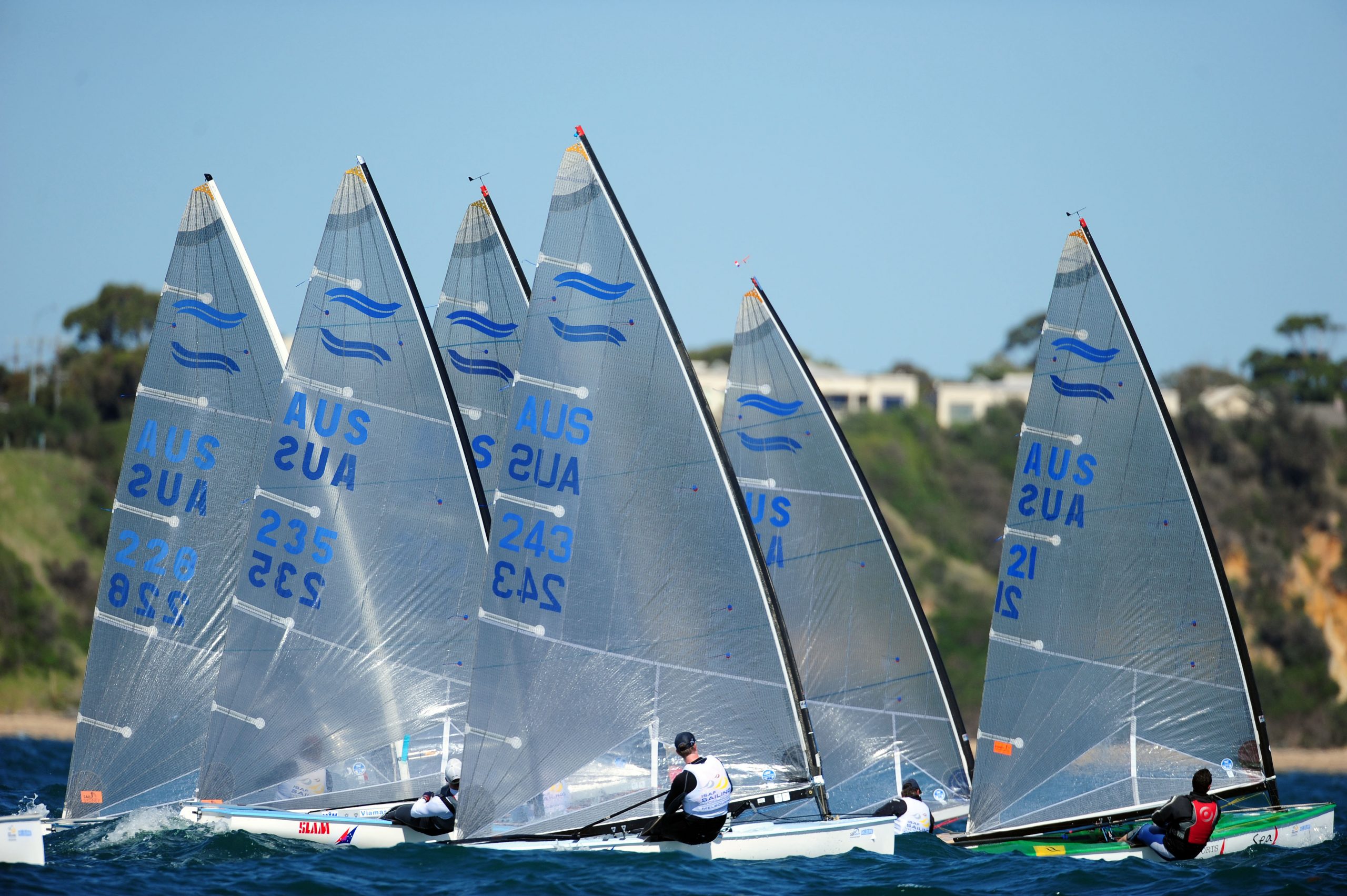 Royal Brighton Yacht Club (RBYC), one of the premier yacht clubs on Victoria's Port Phillip Bay, is extremely proud to announce it is to host the 2019 Finn Gold Cup from 13–21 December 2019.

RBYC, working alongside Sail Melbourne and the Australian Finn Class Association, with funding support from Visit Victoria and the Victorian State Government, has been able to secure this major sailing event for the state.

The Finn Gold Cup is one of the most prestigious regattas on the world circuit, as it is the world championship for the Men's Heavyweight Olympic Dinghy and this is only the sixth time it will be contested in Australia.

“A club that vigorously promotes racing, our volunteers and facilities will come together to deliver this final Olympic Class world championship before the 2020 Tokyo Olympics to a world-class standard the whole of Victoria can be proud of.

Minister for Tourism and Major Events, John Eren commented, “From Geelong and the Bellarine, to Sandringham, Brighton and McCrae, the 2020 Summer of Sailing will bring thousands of sailing fans to Victoria, keeping our bars and restaurants full, boosting our visitor economy and creating jobs.

“The 2020 Summer of Sailing is yet another reason why Victoria continues to be recognised as the sports capital of Australia, introducing the bays and coastlines of our great state to the world.”

RBYC has a great history hosting major sailing championships, from the 1956 Olympic Games and numerous world championships. It is currently host club for the annual Sail Melbourne International coming up this December.

The 2019 Finn Gold Cup is one of the crucial selection events leading into the 2020 Tokyo Olympic Games.