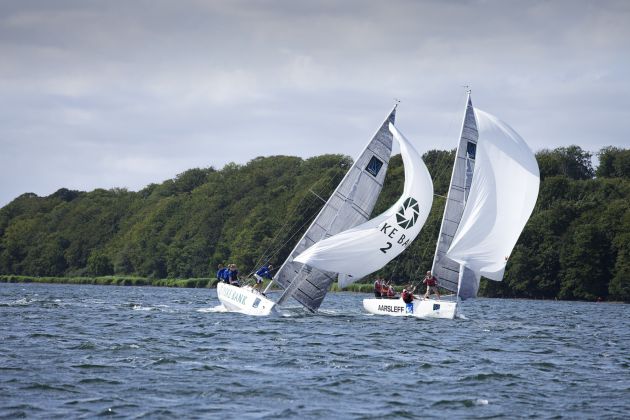 World Sailing is pleased to announce that the NJK Sailing Center, Finland has been selected to host the 2017 Women's Match Racing World Championship.

Together with The Finnish Sailing and Boating Federation and the Finnish Olympic Committee, NJK runs a training centre for elite sailors and has previously hosted the inaugural Youth Match Racing World Championship in 2014. It is also set to hold the first round of the 2016 Women's International Match Racing Series in June.

Head of Events at World Sailing, Alastair Fox said, “In 2014, NJK was chosen to host the first ever Youth Match Racing World Championship and it was a very successful and well run event. World Sailing is confident the NJK Sailing Center can repeat the same success with the Women's Match Racing World Championship and the close race areas to the capital city will draw in spectators to watch and support the crews.”

Chair of the Match Racing Committee, Liz Baylis, said, “The Evaluation Panel had the difficult task of choosing between three excellent bids and Helsinki came out on top. With Finland's rich culture in match racing, including a medal performance in the 2012 Olympics, we expect nothing short of an exceptional regatta with great community support and excellent sailing.”

The 2017 Women's Match Racing World Championship will take place in Finland in a year in which the country celebrates its 100th anniversary of independence.

Applications for the host venue opened in July 2015 with the Evaluation Panel reviewing all received applications. The World Sailing's Board of Directors then endorsed the recommendation made by the Panel.

The selection of the NJK Sailing Center is subject to a successful site visit and satisfactory contractual arrangements.

Dates will be confirmed and released for the regatta in the near future.