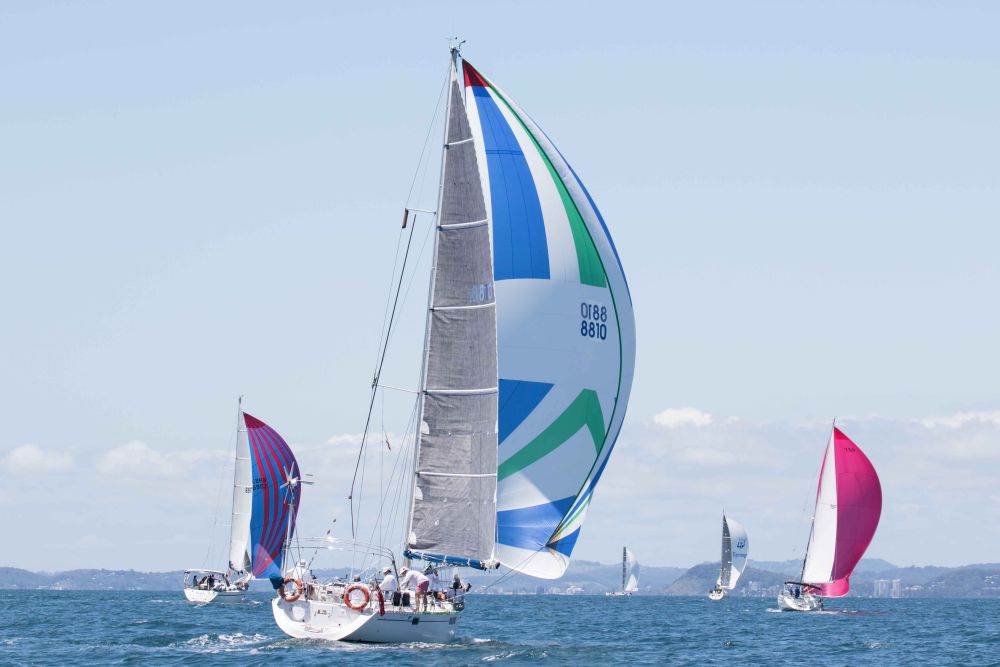 After being crowned the series overall champion following the 2016 Coffs to Paradise feeder yacht race and Bartercard Sail Paradise regatta, Ocean Gem are planning to win back their title with the commencement of the 370 nautical mile race from Pittwater on January 2nd. David Hows and crew will compete in the back to back events on arrival at the Gold Coast in the 2019 sailing event Bartercard Sail Paradise.

Having competed numerous times at Sail Paradise, Hows decided to head south in 2017 competing in the Rolex Sydney Hobart Yacht Race. “The experience of such a challenging event enabled the crew to build on skills, knowledge and confidence heading in to the 2019 series,” said Hows.

The 2019 Australian Sailing Queensland Yachting Championships will again be held at SYC during the four-day sailing regatta, bringing grand prix yachting to the Gold Coast shoreline.

Held on Saturday 5th and Sunday 6th January, the club’s Gold Coast Marine Family Festival will be a weekend of action-packed events, everything marine related, and so much more.

An open weekend full of free fun, exhibitions, marine demonstrations, face painting, entertainment and so much more. From 9am to 5pm daily, SYC encourage members, guests and visitors to partake in this wonderful event.

Southport Yacht Club will host a series of special on-shore social events at the conclusion of the Club Marine Pittwater to Paradise regatta and during Bartercard Sail Paradise. And, with it being high summer, a relaxing and festive holiday atmosphere will prevail at the club and across the Gold Coast.