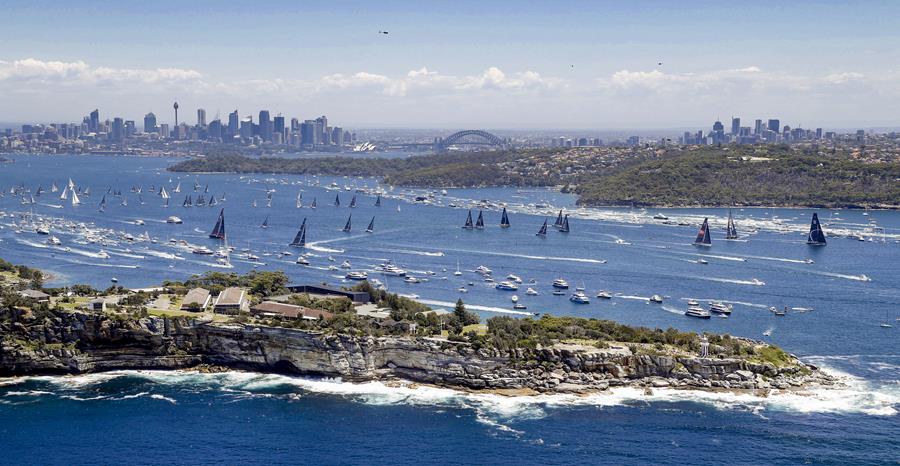 Entry for the Rolex Sydney Hobart Yacht Race has closed and organisers at the Cruising Yacht Club of Australia (CYCA) are thrilled to announce 170 yachts from Australia and overseas will take part in their 75th race, making it the largest fleet since the 50th in 1994, and the fourth-largest in the history of the race.

In 1994, a record 371 yachts started the race, a number that has never been reached before or since, and is not likely to.

Commenting on the quantity and quality of the fleet, CYCA Commodore Paul Billingham, said: “To receive such an incredible number of entries this year is astonishing and testimony to the enduring appeal of the Great Race. The range of yachts is truly impressive and the spectacle we will witness on Boxing Day will be unprecedented in the modern era of the race.”

International boats are representative of Great Britain, Ireland, France, China, Hungary, Poland, Hong Kong and USA – and, while NSW has predictably yielded the largest Australian numbers with 96, the other states have produced healthy numbers too.

There are also a few ‘first timers’, most notably the first Aboriginal crew to ever take part in the race with the Beneteau 47.7, Tribal Warrior.