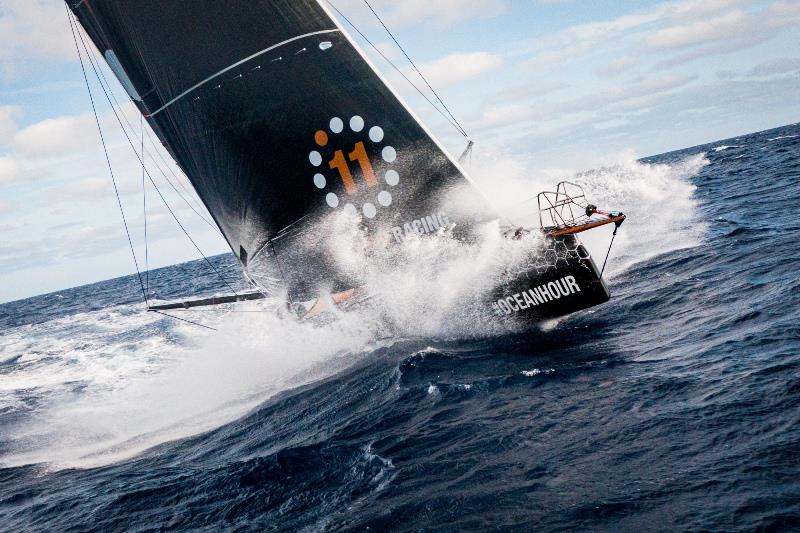 11th Hour Racing Team began planning the build of its new IMOCA 60 in June 2019, before the team had even announced its plans to be entering a team in the world's longest sporting event – The Ocean Race 2022-23.

The Team's requirements for this new build were exacting both from a race performance point of view, and also a desire to work with designers, specialists and builders who would fully embrace the vision of building a boat that had sustainability and performance working hand-in-hand.

The Team's sustainability program manager, Damian Foxall, visited CDK Technologies in Port-la-Fôret, France, along with skipper Charlie Enright, and crew members to see how the build was coming along.

This film takes a look behind the scenes at some of the sustainability initiatives the Team and CDK Technologies have introduced and embraced for the build, and hear from Michel Ollivier, their Deputy Industrial Director on the benefits a sustainable approach brings their business.