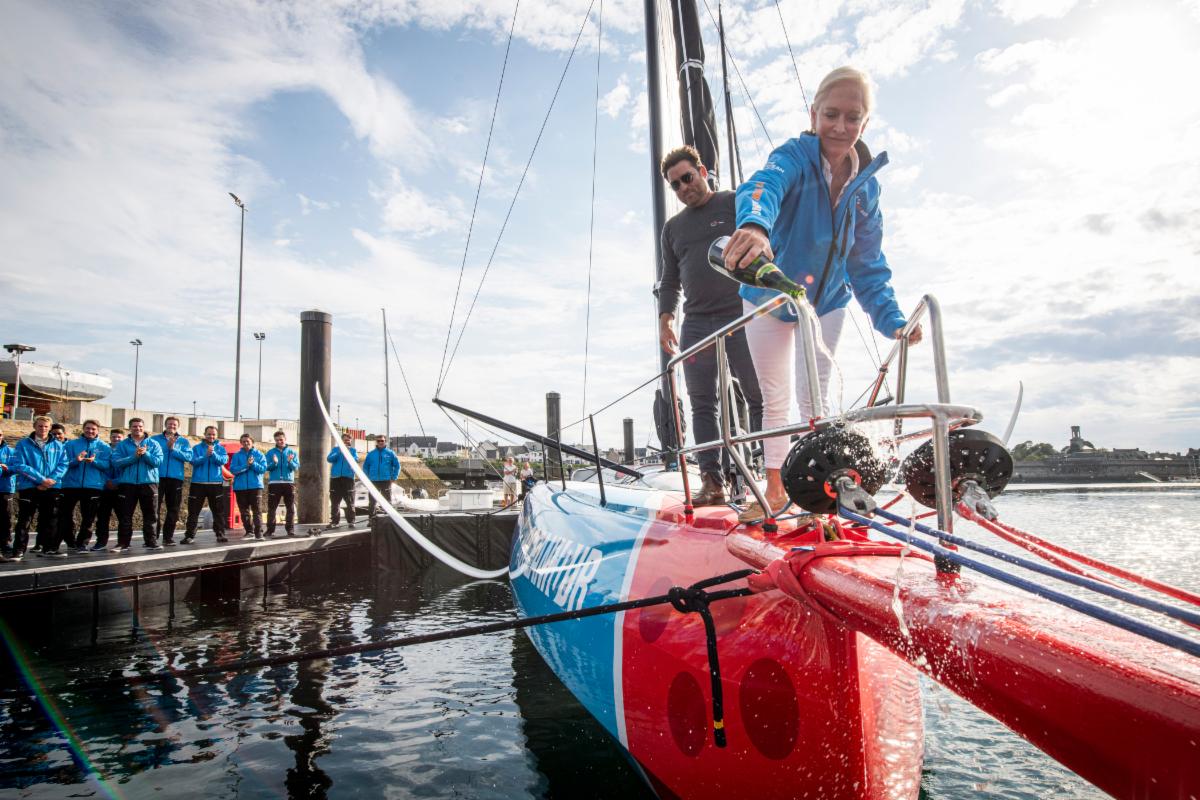 Drawing on the Hawaiian heritage of team CEO, Mark Towill, the brand new IMOCA 60, previously nicknamed ‘11.2’ has been named Mālama – ‘to care for’ – and the team’s second boat, known as ‘11.1’ is called Alaka’i – ‘leadership.’ Both boats will carry the Team’s message focusing on the urgent need to restore the health of our ocean, aligning with the mission of title sponsor 11th Hour Racing.

Towill commented: “I am incredibly proud that the team has chosen to give our two boats names that derive from my Hawaiian heritage. ‘Mālama honua’ is a phrase that is often used back home – it means to care for and protect our world, something as a team, and as individuals, we are all passionate about.

“When we first started discussing this campaign with 11th Hour Racing, we shared our vision of what it could achieve both from a sporting perspective and aspirationally – to drive real change within the marine industry. We look to serve the boat names well as we move into the next phase – the build up to The Ocean Race 2022-23.”

The new 11th Hour Racing Team boat – Mālama – is the first in a new generation of IMOCA 60s, uniquely designed for round the world, crewed offshore racing. Typically, IMOCA 60s have been designed for the pinnacle of solo sailing, the Vendée Globe, while Mālama has been optimized for up to five sailors onboard.

Speaking to the invited group of guests, including the full sailing and shore team, the boat’s designers – Guillaume Verdier Studio, boat builder – CDK Technologies, and performance partner – MerConcept, as well as family and friends, Towill thanked all of those in attendance: “Today is an important day for each and every one of us here.

“From the initial conversations with 11th Hour Racing back in 2019 when Charlie and I planted the seeds of an idea, right through to the planning, design and build of the boat that we see here today, the process has involved every team member. Everyone’s hands are on this boat, even if they haven’t physically built it themselves. You should all be very proud of the part you have played.”

The striking design of the new boat’s livery was devised by 11th Hour Racing, working with two designers: