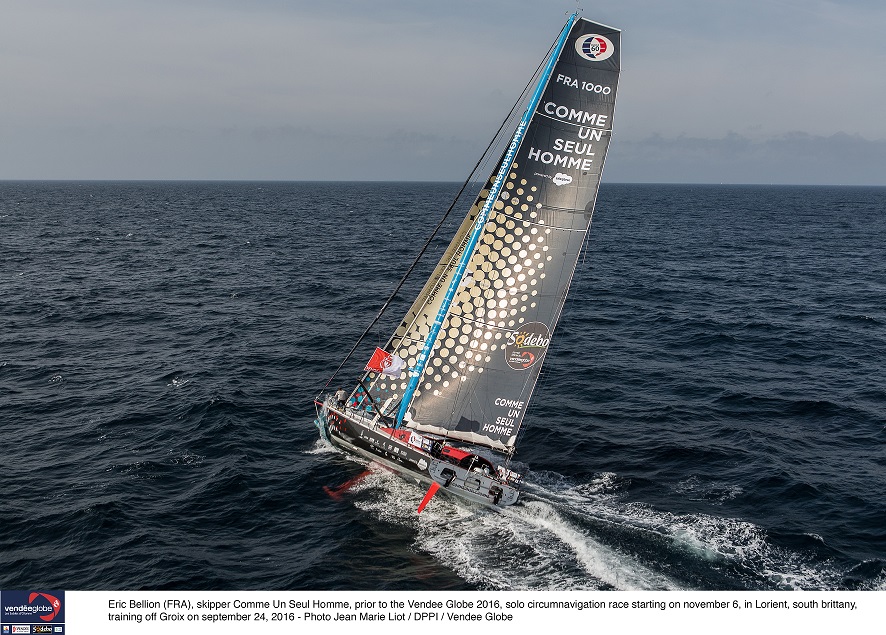 Between this Sunday coming and next Sunday five of the ten skippers who are still racing in the Vendée Globe solo round the world race should finish. But the huge variations in weather conditions is not only making it difficult to predict finish dates and times, but so too the uncertain weather pictures are promoting a range of different mood swings and emotions.