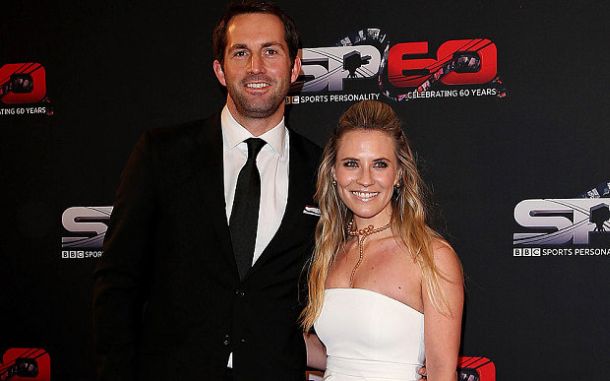 Sailing legend Sir Ben Ainslie and his new wife Georgie Thompson had to be rescued while enjoying their honeymoon aboard a superyacht.

The newlyweds were sailing past Sir Richard Branson's Necker Island in the Caribbean when their bluewater cruising yacht developed a mechanical fault with its main sail.

As the vessel risked being blown on to a nearby reef, Sir Ben was forced to put out a message over the ship's VHF radio requesting assistance.

The four-times Olympic gold medal winner, regarded as one of the world's top sailors, was then rescued by three of Sir Richard's staff who heard the alert.

The staff – all members of Necker Island's watersports team – raced over to the vessel and were able to help free up a stuck mainsail allowing Sir Ben to continue his cruise unharmed.

The drama was revealed by Sir Richard on his own blog page.

He said: “It was great to see Ben Ainslie sailing past Necker Island as he enjoyed his honeymoon with his delightful new wife Georgie Thompson.

For full report head to Mirror.