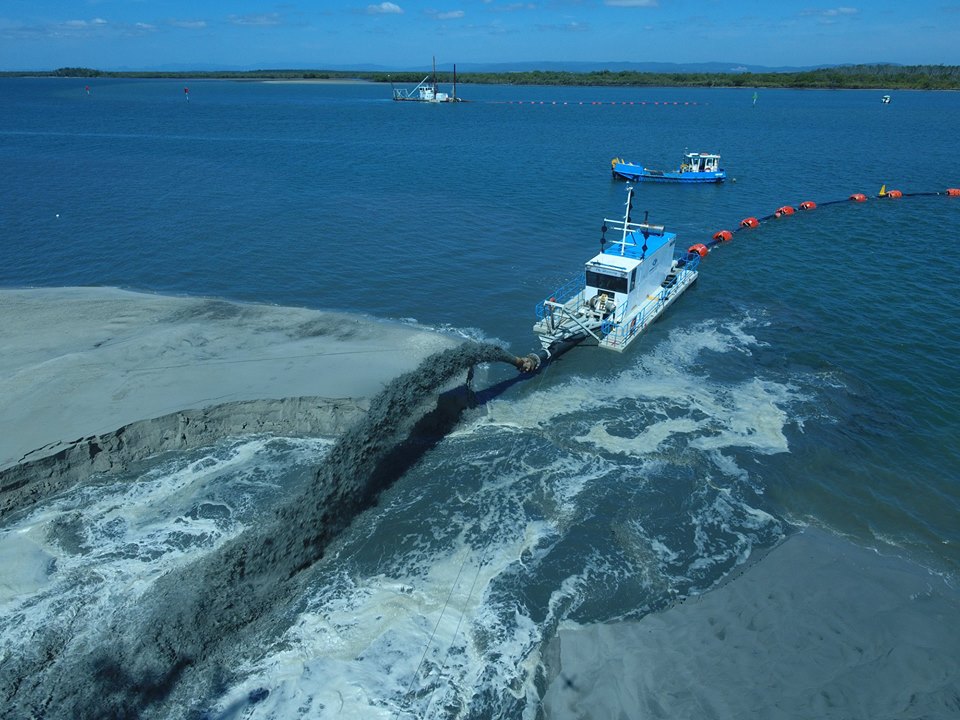 With the majority of Australia’s population base centred in the capital cities, and the political focus quite often also concentrated in these areas, it’s easy to forget about the coastal regional towns that bind the east coast and provide for our most popular boating motorway in the country.

Not ignoring our friends in Western Australia, South Australia and Tasmania, the boating motorway from Melbourne to Cairns sees the majority of private and charter boat movements each year, everything from the sun chasers moving north through winter, to deliveries of new and used boats from the manufacturing hub of South-east Queensland, and the annual pilgrimage of display boats that move between Sydney and the Gold Coast for the premium boat shows of Sanctuary Cove and Sydney International Boat Show.

There is also the growing superyacht, luxury cruiser and game fishing charter boat markets that also move north during the winter to experience the wonders of the Great Barrier Reef and then south in summer to escape the tropical cyclones and to view the spectacular New Year Eve fireworks and the wonders of the Gold Coast waterways, Sydney Harbour and the serenity of the Pittwater Hawkesbury cruising grounds.

If amendments to the Coastal Trading Act legislation currently in front of the Federal Senate are passed, Australia could witness a significant increase in superyacht charter boats entering our waters to enjoy the wonders of our countryside, cities and waterways. The result of this will be a shot in the arm to tourism revenue and the small local businesses such as providores and maintenance services that support the boats whilst they are in town.

Dropping the ball on minor ports

Small coastal regional towns are critical for providing safe harbour, reprovisioning and respite to the smaller cruising boats on their north or south journeys, as well as offering spectacular coastal scenery and tourism attractions for these and the larger charter boats seeking out things to see and do whilst cruising in Australia. Although great opportunities exist, successive State governments have typically dropped the ball in maintaining safe passage and supporting infrastructure in the regional minor ports that were created mostly for the fishing industry or trade back in the 1970s and 80s.

Lack of government policy and funding has meant that once navigable river entrances have now silted up making them difficult or dangerous to navigate. Protective seawalls have deteriorated, and the wharf or jetty structures have become dilapidated to a point where they are unsafe for public access, or are not sufficiently engineered to securely moor the vessels of today’s size and weight.