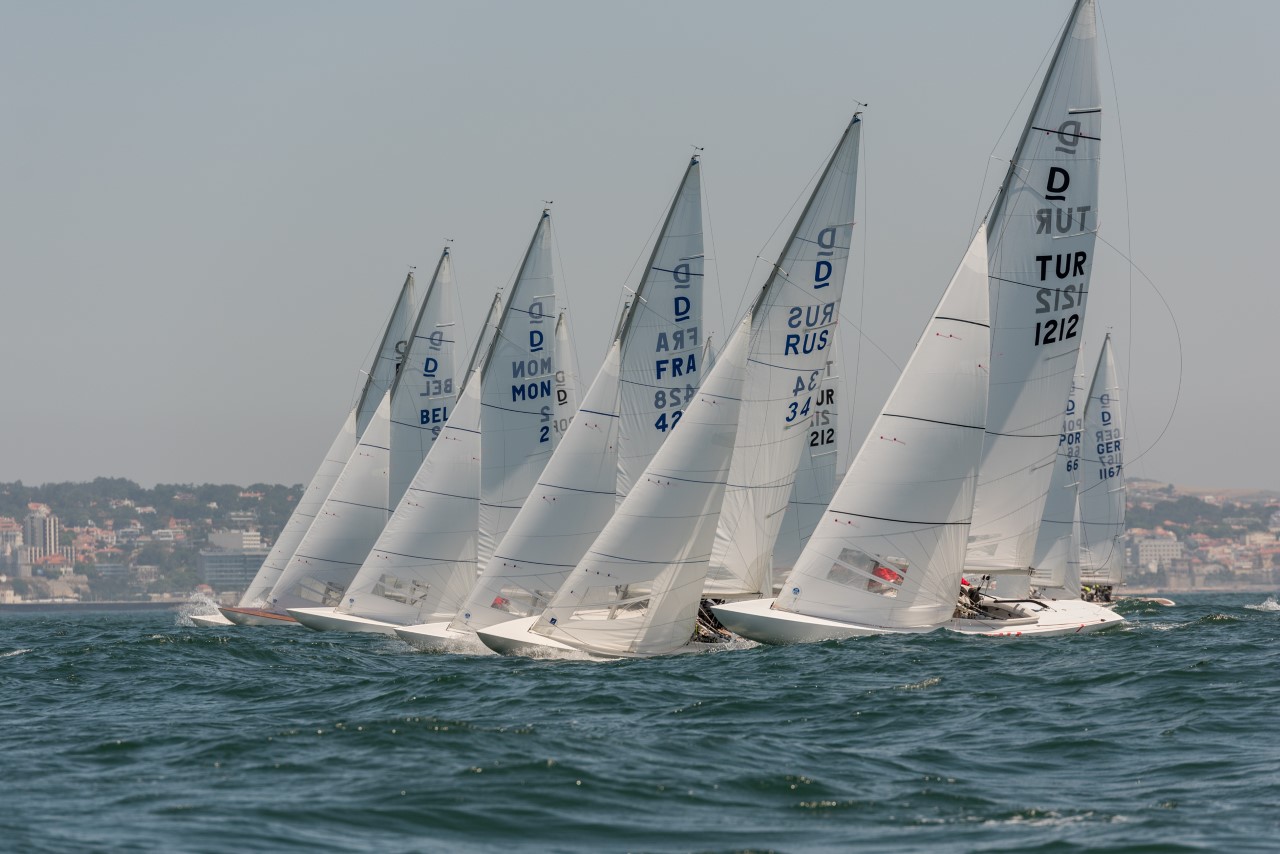 Fifteen boats took part in the 26th edition of the Trophy, sailed in the Dragon keelboat and hosted by Clube Naval de Cascais. The championship took place over three days and the seven scheduled races were held with all kinds of conditions.

Beadsworth and his crew were world champions in 2017 and 2018 and proved their credentials once again. Five crews were in the running for second and third places on the final day. In the end, the third place went to Klaus Diederichs/Jaime Lea/Diego Negri (Fever- Jupiter).

As for the top two places, there was no middle ground in the last race. We were able to watch a battle worthy of the America’s Cup as the teams on Provezza and 1Quick1 entered the final race tied on points.

During the pre-start, and using match race tactics, 1Quick1 and Provezza tried to get out in a dominant position. The victory of the pre-start went to the Provezza crew. Finally, these two were in a ‘clash of the titans’ battle, with the rest of the fleet in pursuit.

This event counted on the collaboration of the non-governmental organisation, Sailors for the Sea Portugal, which during the championship audited the sustainability system of Clube Naval de Cascais.