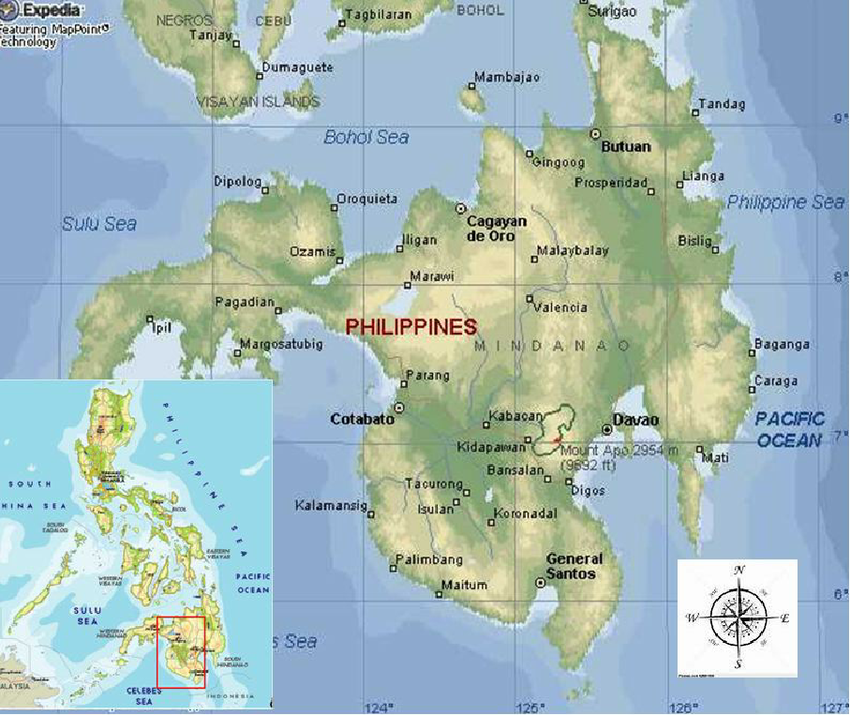 Zamboanga City – The Naval Forces Western Mindanao (NFWM) started yesterday its Second Maritime Security Engagement exercise with the Royal Australian Navy (RAN) in the waters off Basilan, Sulu, and Tawi-Tawi in which are aimed at enhancing both forces’ anti-piracy and anti-terrorism capabilities.

NFWM Commander Rear Admiral Rene V. Medina said the 21-day activity will include maritime patrols in NFWM’s  Area of Responsibility (AOR) in the waters off Basilan, Sulu, and Tawi-Tawi.

Medina said the  arrival of HMAS Broome and HMAS Launceston on Monday at the Zamboanga City International Port signaled  the start of the Second PN-RAN Maritime Security Engagement.

According to Medina these kinds of activities were part of the anti-piracy and anti-terrorism campaign of the government in these Mindanao islands.

The joint engagements conducted were one of the major causes for the decreasing number of kidnapping incidents in Western Mindanao.

“I am very certain that both, our navies share common concerns in ensuring safer seas and trade routes for our sea farers and respective communities,” Medina emphasized.

He likewise underscored that “piracy and terrorism here in the Southern Philippines are not only the concern of our country, but the concern of all.”