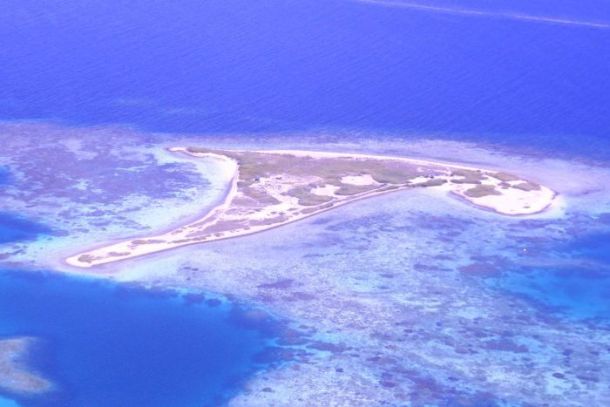 Beacon Island the scene of the Batavia shipwreck and survivor's campsite

ABC News is reporting a new grave has been discovered on Western Australia's Abrolhos Islands, almost four centuries after the Batavia was wrecked on Morning Ree.

The wreck of the Batavia in 1629 led to one of the most horrific stories of Australian history on the  tiny coral outcrop. A tale of mutiny and systematic murders of those aboard that inspired movies, books and plays and remains one of the darkest chapters of Australia's maritime history.

Some of the evidence of the bloodthirsty episode has only now been uncovered, with experts revealing on Tuesday they have found another skeleton, the 11th found on Beacon Island since the 60s. Two musket balls were found near the body, which was about 1.5 metres underground.